Putting an end to all speculation, Fox Star Studios on Friday announced that Sushant Singh Rajput-starrer “Dil Bechara” will hit the theatres countrywide on May 8, 2020. 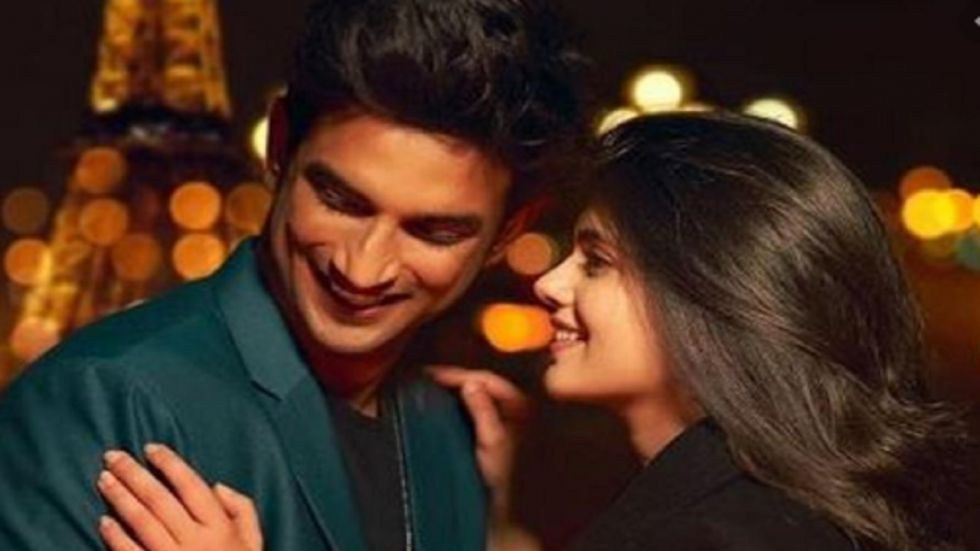 Putting an end to all speculation, Fox Star Studios on Friday announced that Sushant Singh Rajput-starrer “Dil Bechara” will hit the theatres countrywide on May 8, 2020.

There were rumours that the film, which will mark Bollywood debut of newcomer Sanjana Sanghi, will be pushed onto a streaming platform by the studio just like Sushant’s previous movie “Drive”.

However, the studio has made it clear that it plans to release the film theatrically. “Dil Bechara”, earlier titled “Kizie aur Manny”, is the official adaptation of John Green’s bestselling novel “The Fault in Our Stars”.

Besides Sushant and Sanjana, movie will also feature Saif Ali Khan in a pivotal role. It marks the directorial debut of casting director Mukesh Chhabra. AR Rahman has composed the music for the film.

Sushant Singh Rajput is currently also in news for reportedly dating actress Rhea Chakraborty. While none of them has confirmed or denied being in a relationship, their mysterious outings together and social media PDA suggests otherwise.

They have known each other for a while and they hit it off really well in the last few weeks. In fact, things moved from one thing to the other quite quickly and now, they are already dating each other."