‘Bollywood actress Tanishaa Mukerji who debuted into Bollywood long back with Neal N Nikki" and was later seen in Tango Charlie is all set to get back to the silver screen. 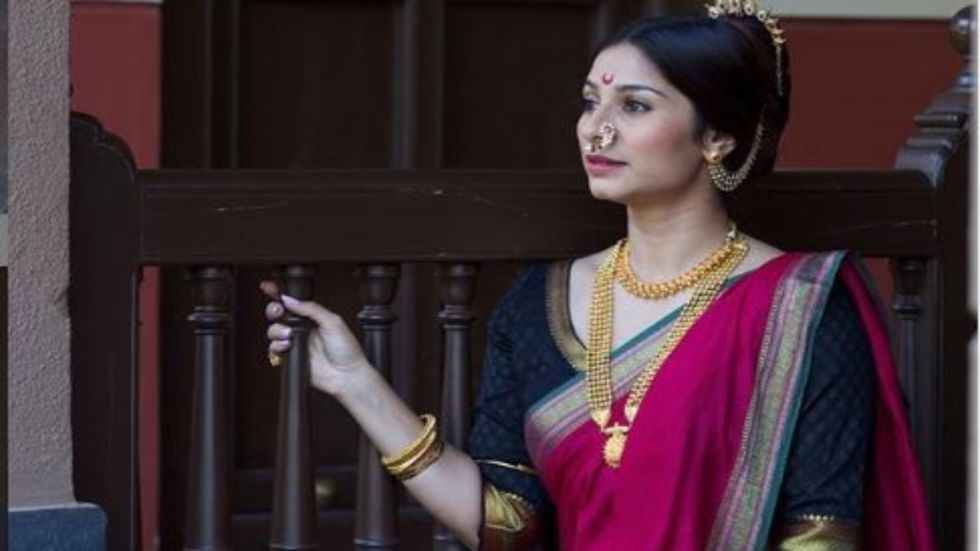 ‘Bollywood actress Tanishaa Mukerji who debuted into Bollywood long back with Neal N Nikki" and was later seen in Tango Charlie is all set to get back to the silver screen.

Kajol's sister Tanishaa recently announced her next film, titled "Khabees". Directed by Sarim Momin, the film also features Siddhanth Kapoor. "Hey everyone ! Super excited to announce my next, titled 'Khabees', a new genre of thriller," she wrote on Instagram.

Nothing much has been revealed about the story of the film and the character she potrays apart from the fact that it involves a music band in the poster of the film "Khabees".  The first teaser poster of the film features a guitar set against a backdrop of wings. Ominously, there is a spatter of blood on the musical instrument. The poster also captures a reflection of the band on the guitar. All clues point that the film is likely to be a musical thriller.

Tanishaa will also be seen in "Code Name Abdul", which revolves around a secret mission given to RAW. Tanishaa gets top billing in the film that also has budding actor Akku Kulhari.

Tanishaa earlier featured in films like "Neal N Nikki" and "Tango Charlie". Tanisha She had her first hit with Ram Gopal Varma's Sarkar, appearing alongside Amitabh Bachchan and Abhishek Bachchan.

She also was a contestant of Bigg Boss and also ended up as the first runner-up on the reality show in 2012.