Amitabh Bachchan on Friday said online streaming platforms may have revolutionised the way people watch films, but the thrill of movie watching on the big screen remains unmatched. 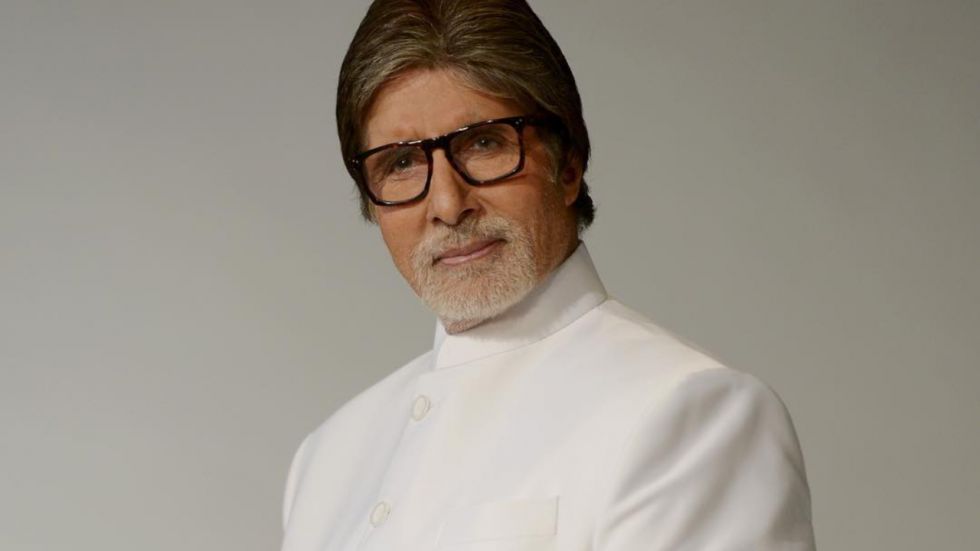 Amitabh Bachchan will be next seen in Brahmastra. (Photo Credit : Instagram )

Megastar Amitabh Bachchan on Friday said online streaming platforms may have revolutionised the way people watch films, but the thrill of movie watching on the big screen remains unmatched. In a video address on the concluding day of the eight-day Kolkata International Film Festival, Bachchan also mooted an idea of screening movies first in theatres and then in other devices.

"I like the idea of pictures first showing in cinema halls and then perhaps going to streaming and other devices. I am a loyalist to that degree," he said. Bachchan said digital platforms like Netflix and Amazon Prime have "revolutionised the way people watch films. But can classics be enjoyed on small screens? Can Satyajit Ray's classics be seen with the same sensitivity on small laptop inside home?"

Observing that the thrill of watching movies on big screen remains unmatched, he said, "We need to find ways to protect these traditions." Films were initially made for the big screens, he said and wondered whether the movie halls soon become part of nostalgia? "All said and done, watching movies on the big screen must remain enticing and realistically priced.... Content must be the undisputed king to draw people out of their sofas on lazy Sundays," he said.

About the rich history of Kolkata in the fields of art and literature, Bachchan said not many people outside Bengal know that Tagore had directed a work 'Natir Puja' which is an ancient story of dancers and the performers were female students of Santiniketan. Bachchan also touched on the women who made their mark in the film world in all these years.