In a career that spanned more than 50 years, Viju Khote worked in more than 300 films in Hindi and Marathi cinema. 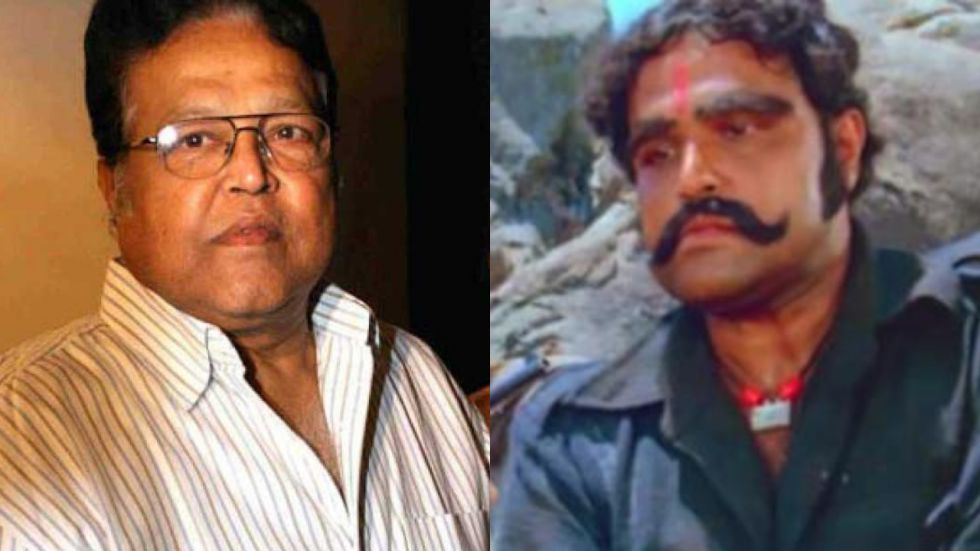 There won't be any 'galti se mistake' anymore. Viju Khote, the veteran actor who has played many character roles in Indian filsm, passed away at 77. Viju Khote is remembered for his role as Kalia in the classic Sholay. In a career that spanned more than 50 years, Khote worked in more than 300 films in Hindi and Marathi cinema. He started his movie career in 1964. Other than his iconic turn as Kalia, Khote is also known for roles such as Robert in Andaz Apna Apna and Vittal Bapurao Pote in TV serial Zaban Sambhalke. In his avatars as Kalia and Robert, he gave fans two of most repeated dialogues of all time- 'sardar maine aapka namak khaya hai' and 'galti se mitake ho gaya',  respectively. His sister Shubha Khote and aunt Durga Khote also worked in Indian cinema.

There is no doubt that most fans will remember him for the iconic scene from Sholay where Kalia is confronted by his boss Gabbar Singh for his failure against Jai and Veeru. From Gabbar Singh thundering 'kitne aadmi the' to chillingly asking 'ab tera kya hoga Kalia' and Kalia pleading for his life by reminding him 'sardar maine aapka namak khaya hai'- the scene is itched forever in millions of Indian cinema fans- and so is Viju Khote.