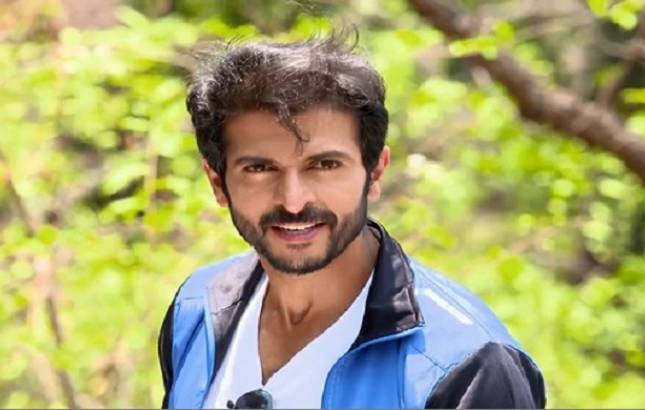 Essaying various roles with ease and perfection, Ankur Nayyar has been a part of the small screen for over 17 years. He has won the hearts of his fans and audience with impressive performance in several TV shows like Kasautii Zindagii Kay, Kashmeer, Jeet, Woh Rehne Waali Mehlon Ki, Yahaan Main Ghar Ghar Kheli, Maharana Pratap and a very recent, Meri Durga.

In his recent interview to News Nation, the popular actor got candid about his journey in the industry, his favourite character and a lot more.

Talking about his journey, Ankur said, "I have had my ups and downs in the industry. There have been times when I contemplated whether I am in the right field or have made the correct career decision. When I look back at my career, I have to say, it has been an enriching journey".

Of all the 26 shows in which the actor has been a part of, Vikram Mall’s character from ‘Jeet’ on Star Plus has been closest to Ankur’s heart.

Interestingly, Ankur’s role in Bharat Ka Veer Putra – Maharana Pratap was supposed to be a cameo.

"I was supposed to do the show for one week but the role of Acharya Raghvendra got extended on audience demand. I ended up doing the show for close to two and half years," the actor added.

Revealing his big dreams, the actor said, "I would like to explore the big screen with inspiring and substantial content. I would love to do movies like PadMan that give out a social message or portray daunting characters like Ranveer’s character of Allaudin Khilji from Padmaavat that manages to leave a long-standing impression on the audience".

We promise to return back with the second part of the interview soon.