Luv Ranjan All Set For Pyaar Ka Punchnama 3 With Kartik Aaryan And Sunny Singh? Deets Inside

While Luv Ranjan, Kartik Aaryan, Sunny Singh is individually busy with different commitments, there are talks about reuniting 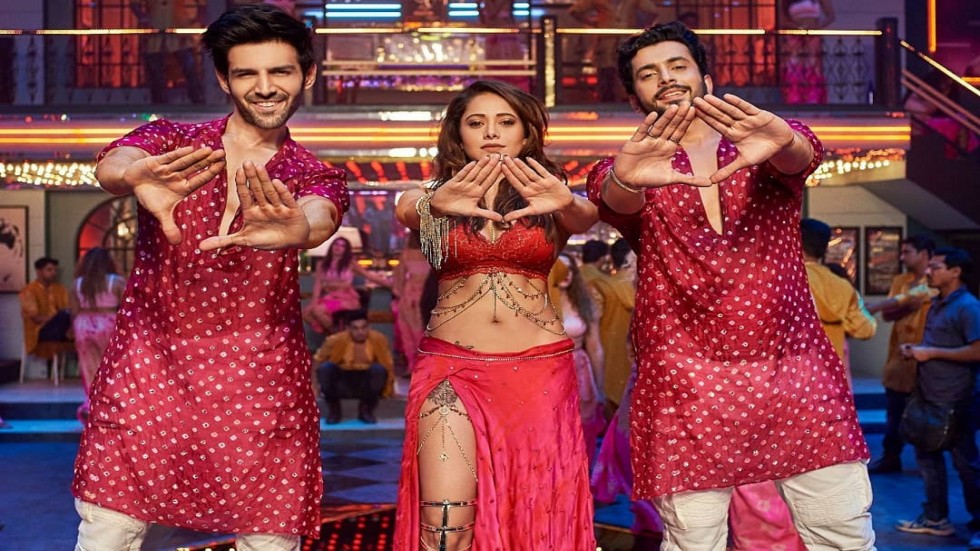 Filmmaker Luv Ranjan who made Kartik Aaryan the hottest thing of Bollywood today is going to bring back his best boys together for the third instalment of his much successful franchise Pyaar Ka Punchnama 3. Reports suggest odd tales of love and its side effects will hit the theatres again with Kartik and Sunny Singh in the lead. While the trio is individually busy with different commitments, there are talks about reuniting and let's hope things move forward very soon.

Can't believe it's been a year today since #SonuKeTituKiSweety released, seems just like yesterday! ðŸ˜ÂÂ Playing Titu has been such a wonderful experience. What an incredible journey of my life! Loved and enjoyed every bit of it with the entire team! #1YearofSKTKS ðŸ˜€ @luv_films @tseries.official

What is cooking up between Ranjan-Kartik-Sunny

According to Open magazine, Kartik and Sunny met with Luv Ranjan and the trio discussed several ideas of an upcoming collaboration, one among them was Pyaar Ka Punchnama 3 or a sequel to Sonu Ke Titu Ki Sweety. Earlier Kartik was reportedly miffed with Luv for ditching him for Bollywood biggies in his upcoming movies. Looks like they have buried their differences and are back to planning something great and entertaining. While the trio is individually busy with different commitments, there are talks about reuniting and let's hope things move forward very soon.

#punchnama2 please give your love and support people ðŸ˜‰ðŸ˜ÂÂ

What will be Pyaar Ka Punchnama 3 all about

Meanwhile, Nushrat Bharucha the the other constant of Ranjan’s films has earlier let out that Pyaar Ka Punchnama 3 will be told from a woman’s point o view. "Pyaar Ka Punchnama 3 is more than exciting for me because I was told the third instalment will be from the girl's point of view. So, finally, I will have redemption and I will have revenge that was said to me." Looks like the filmmaker has taken note of all the criticism his movies faces for showing women as the troublemaker.

Divyendu Sharma who got famous with his role of Liquid in Luv Ranjan's buddy-comedy and then with Amazon Prime’s Mirzapur as Munna Bhaiyaa, too has earlier expressed interest to be a part of Pyaar Ka Punchnama sequel.

Meanwhile Ranjan is gearing up for a thriller with Ranbir Kapoor and Shraddha Kapoor. It is yet to be confirmed if Ajay Devgn will also be a part of the film. Remake of Dharmendra iconic film, Chupke Chupke starring Rajkummar Rao is laso in pipeline. 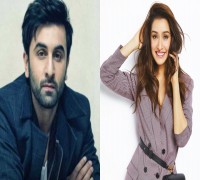 Not Deepika Padukone, Shraddha Kapoor To Star Opposite Ranbir Kapoor In Luv Ranjan’s Next 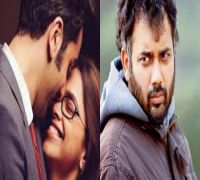 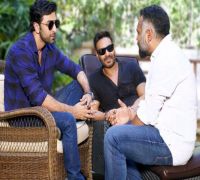