Actor Charlie Hunnam admits there were a lot of things that went "wrong" during the making of "King Arthur: Legend of the Sword" and one of them was "miscasting". 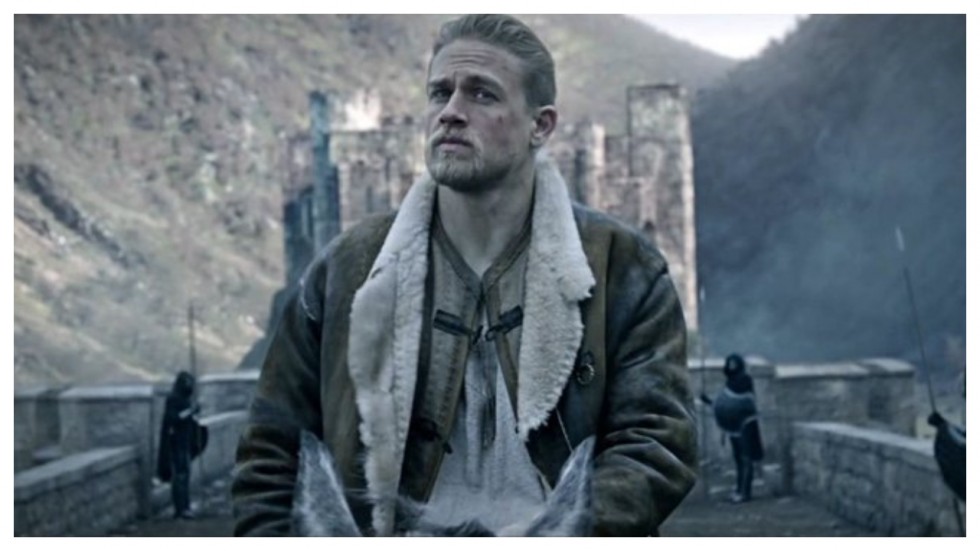 Actor Charlie Hunnam admits there were a lot of things that went "wrong" during the making of "King Arthur: Legend of the Sword" and one of them was "miscasting". The 2017 fantasy movie, directed by Guy Ritchie, featured Hunnam as the titular hero who goes up against Jude Law's tyrannical king Vortigern. Upon its release, the film was criticised by both the fans and the critics for its story as well as performances.

It performed poorly at the box office, raking in just USD 148 million against its whopping USD 175 million budget.

Talking with Andy Cohen during "SiriusXM's Radio Andy", Hunnam said he and the makers lost the opportunity to explore the Arthurian legend in detail.

"The idea was that if it was a success, we would've made several of those films, and I'm really captivated by the Arthurian legends and I just feel like we really missed an opportunity to tell a long-form story," he added.

Hunnam then hinted that he knew the main reason for the film's failure.

"There was a piece of miscasting that ended up crippling the central story line. It's actually not in the film anymore," Hunnam said, stopping short of naming the actor or the role.