Will Captain America return in Falcon and the Winter Soldier? Find out 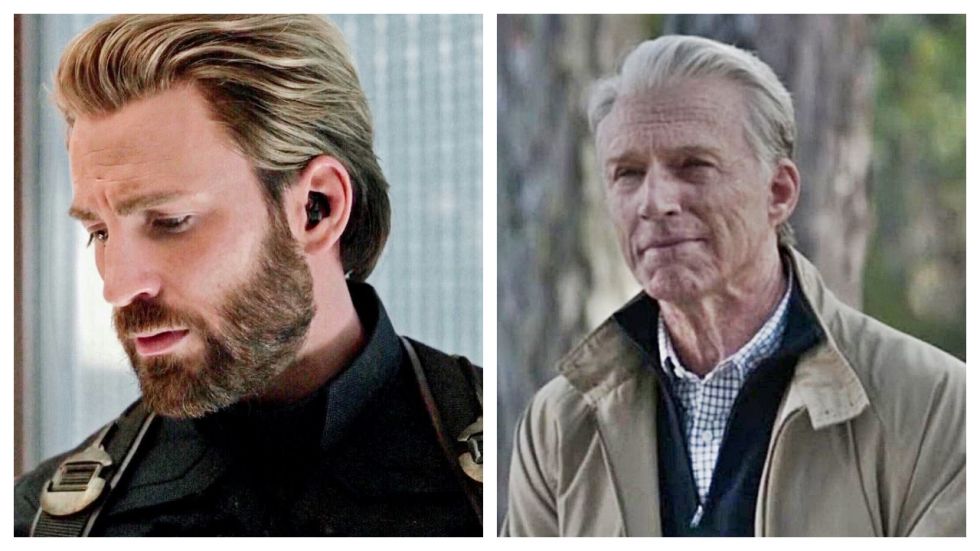 Endgame might have been the end for Chris Evan’s Captain America. We last saw Capt as old Steve Rogers passing on his iconic shield to Anthony Mackie’s Sam Wilson letting us question if it really is time for Capt to retire. And with talks that Iron Man, even after his death is returning in the upcoming series makes us wonder if the Rogers could also return as the spandex-wearing noble American in the Disney+Marvel series. So, will Captain America make a return?

“No, probably not,” Evans answers about reprising his to ET.

“It was really tough. There was a million ways that whole tenure with Marvel could have gone wrong, and it didn’t!

“So, to stick the landing so well, it would be a shame to revisit,” Evans continued, before adding: “Unless there was something very unique that we felt the need to reveal… For now, it feels like, let’s just be content with how well it ended’’ Evans explains.

As for Captain’s legacy living on in the Falcon, the Falcon and the Winter Soldier debuts next year.