Standing next to a Bond-themed cake, Daniel Craig admitting to his cast and crew that he was 'really quite drunk’ can be seen thanking them all as they wrap shooting for 'No Time To Die'. 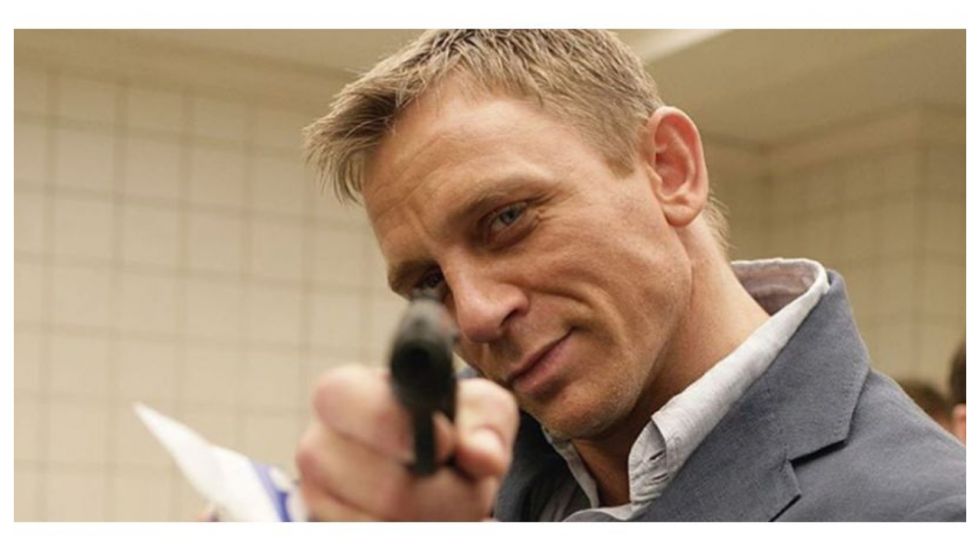 Daniel Craig’s last venture as James Bond in ‘No Time To Die’ has finally wrapped. Letting go his steely demeanour as he gathers with the 007 crew for one last time, the English actor can be seen getting emotional as he puts his parting words to his team in Matera, southern Italy. Standing next to a Bond-themed cake, the 007 actor admitting to his cast and crew that he was 'really quite drunk’ can be seen saying, ‘’I just want to say, and I am really quite drunk now so I won’t go on for long, this has been the best, most wonderful experience I have ever had’’.

‘You have all done the most amazing job. I could not be more proud to work with every single one of you’’

Production crew along with producer #BarbaraBroccoli and #DanielCraig had a wrap party last night in #Matera. Done filming in #Italy?, we're not sure. Look at the videos with Daniel's speech & the cool cake pic.twitter.com/wmVnHcCOv8

‘I would like to thank you for this evening, for Barbara, for putting it on,’ he added in a clip shared to Twitter, filmed by a member of the gathering. ‘Thank goodness, we did this tonight’ he concludes his speech as other casts cheer on.

Just few days ago Daniel Craig was seen having a shoot for the final ‘To Time To die’ as he held his co-star Léa Seydoux's hand as they leaped across a railway track on Thursday in Italy.