‘’WWE is saddened to learn that WWE Hall of Famer Rocky Johnson has passed away’’ WWE announced on Rocky Johnson's demise. 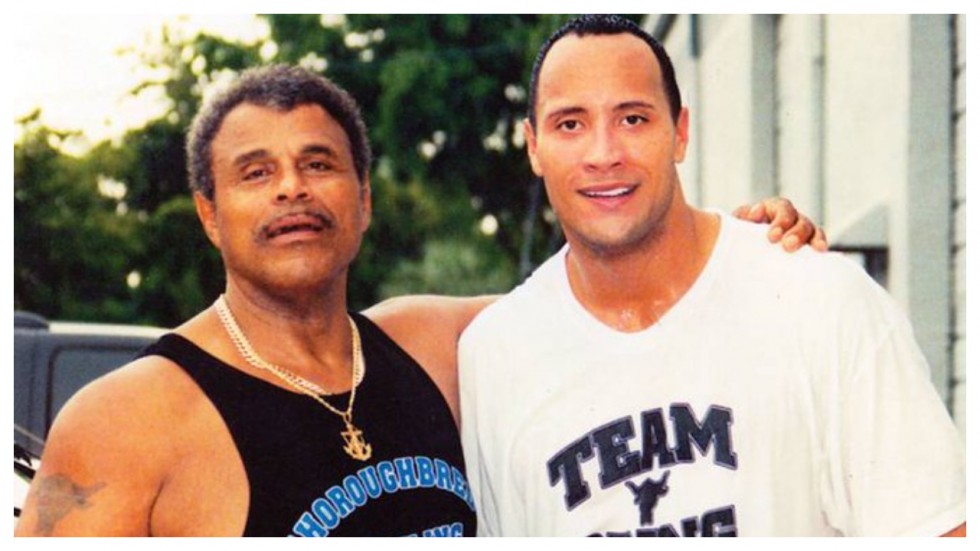 Dwayne Johnson's dad, WWE Superstar Rocky 'Soul Man' Johnson has died at 75. The former WWE wrestler passed away on January 15. His death was announced on Wednesday in a statement by World Wrestling Entertainment,

'WWE is saddened to learn that WWE Hall of Famer Rocky Johnson has passed away, 'WWE's official Twitter shared their condolence.

Born in Nova Scotia, Canada and began wrestling in 1964, going on to win the NWA television championship on two separate occasions.

In 1983, he made history in his huge stance on racism by being part of the first African American tag team to win the WWF tag team championship, after he and Tony Atlas defeated The Wild Samoans in a no disqualification match.

Responding to his demise, WWE hall-of-famer Brutus Beefcake tweeted: "So sad to hear that my friend Rocky Johnson has passed away. He was an amazing man who I admired greatly! God Bless you Rocky until we see each other in heaven!!

"Prayers going out to Dwayne @TheRock Johnson and his family. You're in my thoughts always! Much love!

''The National Wrestling Alliance is saddened to hear of the passing of Rocky Johnson.

His legacy stretches across every promotion. He was a champion everywhere he went including holding the NWA Georgia Championship.

Our thoughts and prayers are with his entire family''.

Cause of his death is yet to be given.