Stan Kirsch's tragic passing was announced on the Facebook page of Stan Kirsch Studios, the Los Angeles acting studio he founded with his wife Kristyn Green in 2008. 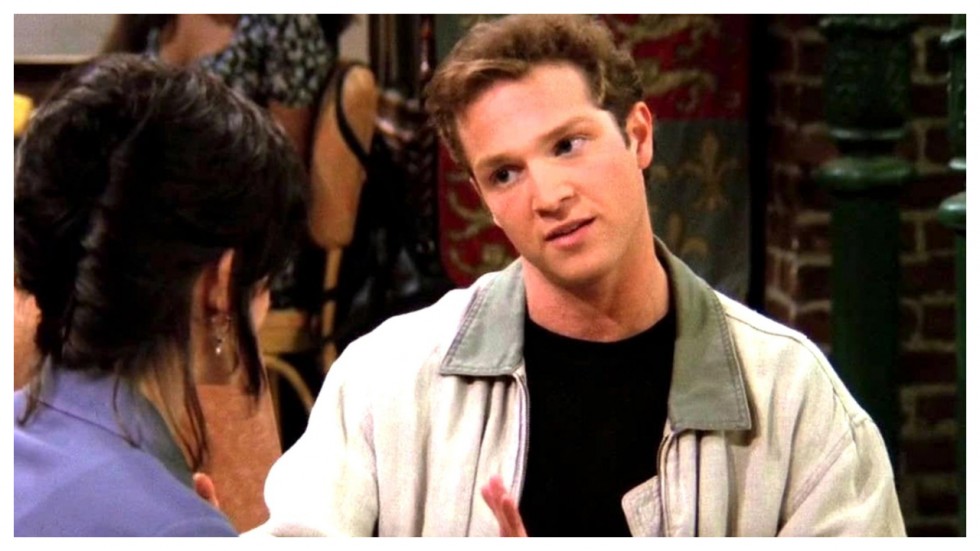 Stan Kirsch, known for his role in Friends as Monica’s boyfriend and fantasy drama “Highlander: The Series,” has died at the age of 51. According to TMZ reports, Stan was found hanging in his bathroom by his wife. His tragic passing was announced on the Facebook page of Stan Kirsch Studios, the Los Angeles acting studio he founded with his wife Kristyn Green in 2008.

The news was announced on the Facebook page for the acting studio, “Dear friends,” the post read. “We tragically lost our beloved Stan Kirsch on January 11th. We will be closed for the next 2 weeks as we process and grieve. He was so loved and we are all just devastated. Thank you for your understanding and respecting our privacy during this incredibly difficult time.”

“I feel surrounded by love and am forever grateful to each and every one of you,” Stan’s wife Green, wrote.

Kirsch starred in Friends and “Highlander: The Series,” a syndicated TV follow-up to the 1986 film of the same name, for five seasons as Richie Ryan.

Expressing condolence, the official “Highlander” Facebook page posted a tribute to Kirsch on Sunday, remembering the actor for his “sense of humor, kindness and youthful enthusiasm.”