Justin Bieber And Hailey Baldwin’s official wedding ceremony is to happen on Monday at the Montage Palmetto Bluff in South Carolina. 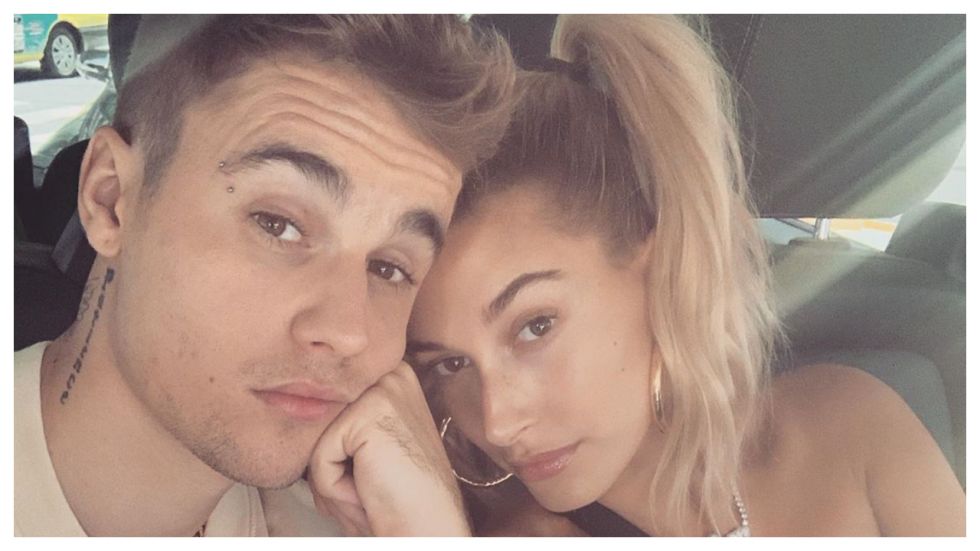 After a hurried, unofficial wedding in September, Justin Bieber And Hailey Baldwin are all-set to make their fairy-tale-like wedding happen this Monday. Their thrill of walking down the aisle is however not shared by everyone because according to tabloid reports guests at the Montage Palmetto Bluff hotel in South Carolina the lovebirds are staying in are actually “livid” about the due to the fact that certain sections of the hotel have been closed off from guests for security purposes.

While the security reason is quite obvious, guests are reportedly furious because the guests were told about the inconvenience in the last hour. In an email obtained from The Montage Palmetto Bluff that was sent out to people with pre-existing bookings on Wednesday, it is reported to have stated that the guests are banned from using the spa as well as a pool and one of the hotel restaurants for a full 48 hours beginning from noon Sunday to noon Tuesday, i.e until the lovebirds finally tie the knot.

The guests will however be receiving refunds and upgrades for the duration stay alongside a free meal apart from getting a ‘live’ view of the wedding ceremony, of course.

Causing quite a stir with their official wedding ceremony, Bieber, very much excited about marrying the love can be seen asking fans to choose his wedding tuxedo and has given some funny options to choose from.

Their wedding ceremony is to happen on Monday at the Montage Palmetto Bluff in South Carolina.