Mads Mikkelsen is set to headline a dark comedy titled "Riders of Justice", to be directed by Oscar-winning Danish filmmaker Anders Thomas Jensen. 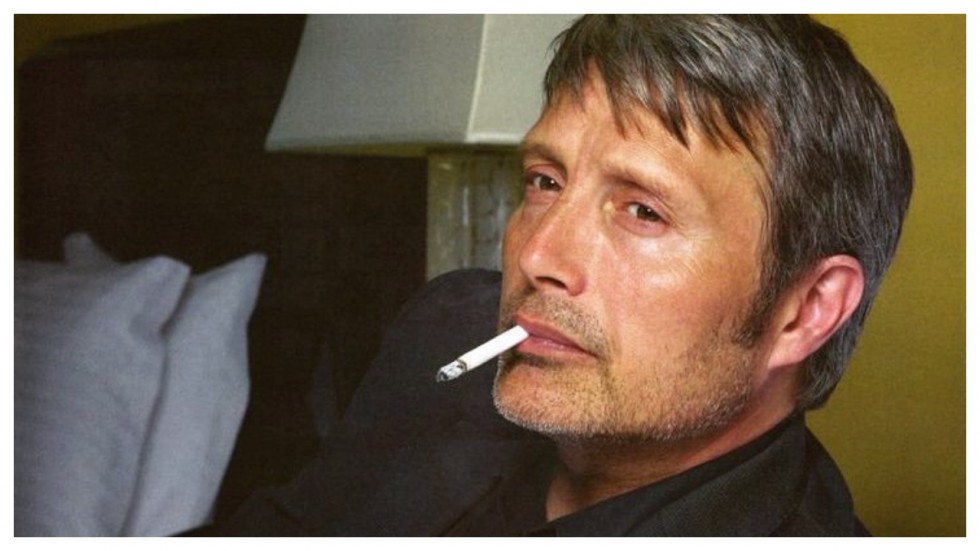 "Riders of Justice" follows Markus, who goes home to his teenage daughter, Mathilde, after his wife's death in a train accident.

It seems like an accident, until a math geek, who was also a fellow passenger on the train, and his two colleagues show up saying they are convinced someone is behind it.