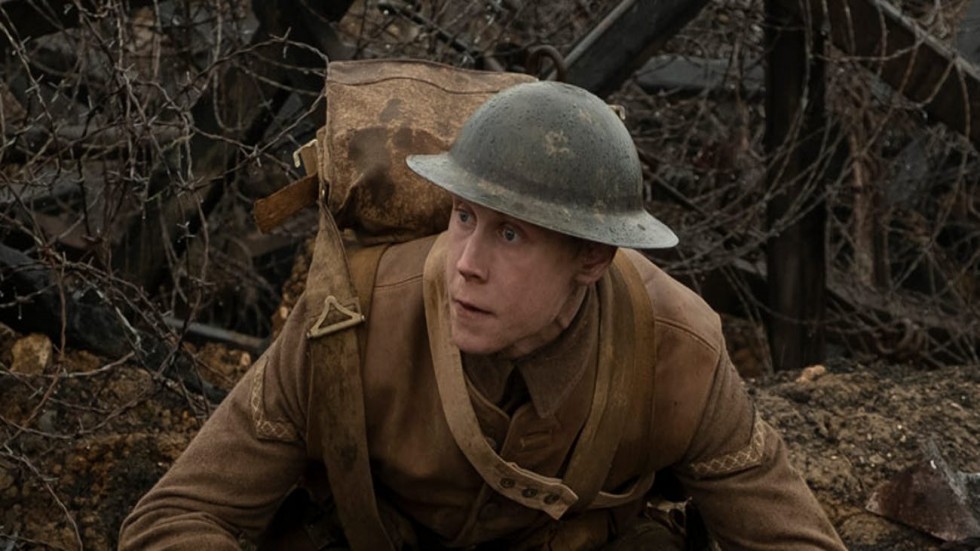 Accomplishments of 1917, the movie so far

The film has already won Best Picture - Drama, and the Best Director awards at this year's Golden Globes. On Monday, hours before the Oscar nominations were announced, Sam Mendes also won Best Director at Critics Choice Awards for "1917". He shared the trophy with Bong Joon Ho, who was feted for the Korean film, "Parasite".

The awards ceremony will take place in Los Angeles on February 9. "1917", "one continuous shot" war thriller, is inspired by Mendes' grandfather's stories and stars George MacKay and Dean-Charles Chapman. Reliance Entertainment is releasing the film in India.

1917 tells the story of two young soldiers, Blake (Dean-Charles Chapman) and Schofield (George MacKay), tasked with a seemingly impossible mission during WWI: travel on foot to the 2nd Battalion of the Devonshire Regiment to deliver a message calling off an attack against the German army (the Germans had pretended to retreat in order to prepare their ambush of 1,600 British soldiers, which includes Blake's brother). The film is partly based on an account told by Mendes grandfather Alfred Mendes, and includes a cast of many famous British actors such as Benedict Cumberbatch, Mark Strong and Colin Firth