'Tom and Jerry' Movie To Release In December 2020

Directed by Tim Story, 'Tom and Jerry' movie was initially scheduled to be released on April 16, 2021. 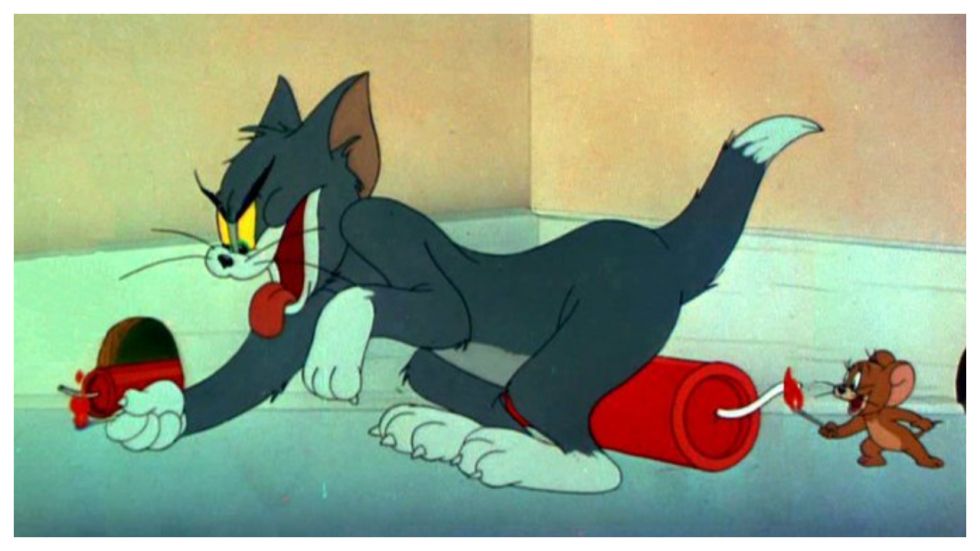 Warner Bros will now release its live-action hybrid comedy "Tom and Jerry" on December 23, 2020.  Directed by Tim Story, the film was initially scheduled to be released on April 16, 2021.

According to Variety, the studio will fill 2021 slot with a yet-to-be titled "event" film.

The story revolves around Tom the cat and Jerry the mouse getting thrown out of their home and relocating to a fancy New York hotel where Moretz's character is an employee who will lose her job if she is doesn't evict Jerry.