Clearing the confusions, Lawrence Sher, Joker's cinematographer, has thankfully been able to shed light to the unanswered question of Sophie’s fate. 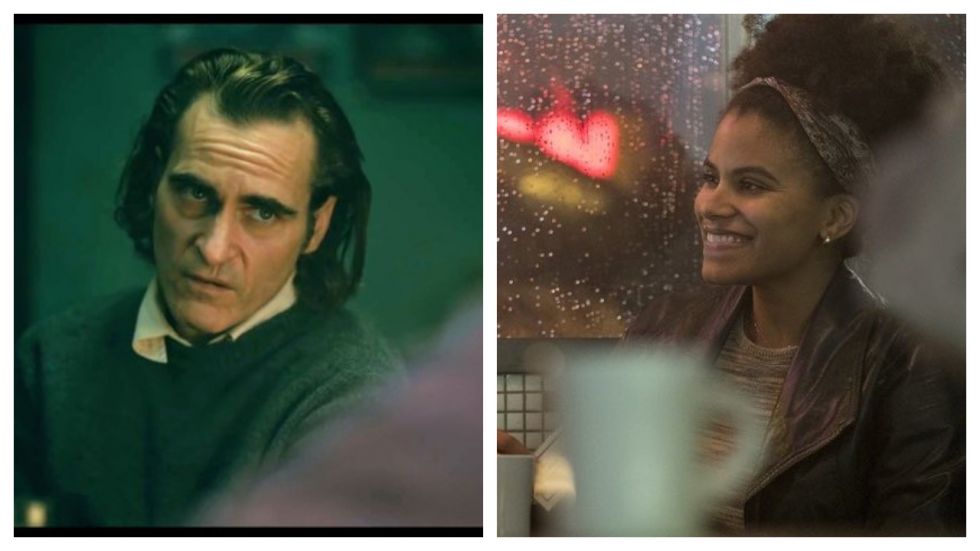 Was she killed? Or did Arthur let her be after Sophie, Joker’s next-door neighbour asked him to leave the room? The particular scene in Joker left a lot of movie-goers confused trying to get a grip of what is reality and imagination. While the Todd Phillip’s movie is in every sense termed flawless in their own right, movie-buffs has a little bit of disagreement as to where the character of Sophie finds her place in the dystopian society which Arthur will becomes a torchbearer of.

To all our confusions, Lawrence Sher, the film's cinematographer, has thankfully been able to shed light to the unanswered question of Sophie’s fate while sitting down with Slash Film.

"We wanted to make the interpretation of the real versus what's not real, a part of the viewer's experience," Sher explained.

"For instance, his relationship to Sophie is a fantasy to him. Some people have asked me, 'Was she killed?' [Director Todd Phillips] makes it clear she wasn't killed.

"Arthur is killing people who've wronged him in a certain way, and Sophie never wronged him. In terms of what we did visually to play with the real and not real, there are callbacks and scenes that mirror each other, Sher explains.

So, there you have it, Sophie wasn’t killed!

As for Joker, the movie became the highest-grossing R-rated movie of all time at a massive $785.5 million defeating Ryan Reynold’s 2016 red-spandex wearing antihero Deadpool at the box office which collected a whopping $783m at the worldwide box office.