Rapper Tyga To Perform In Mumbai For First Time

In 2018, Tyga made his India debut after he performed for a luxury pop-up in New Delhi. 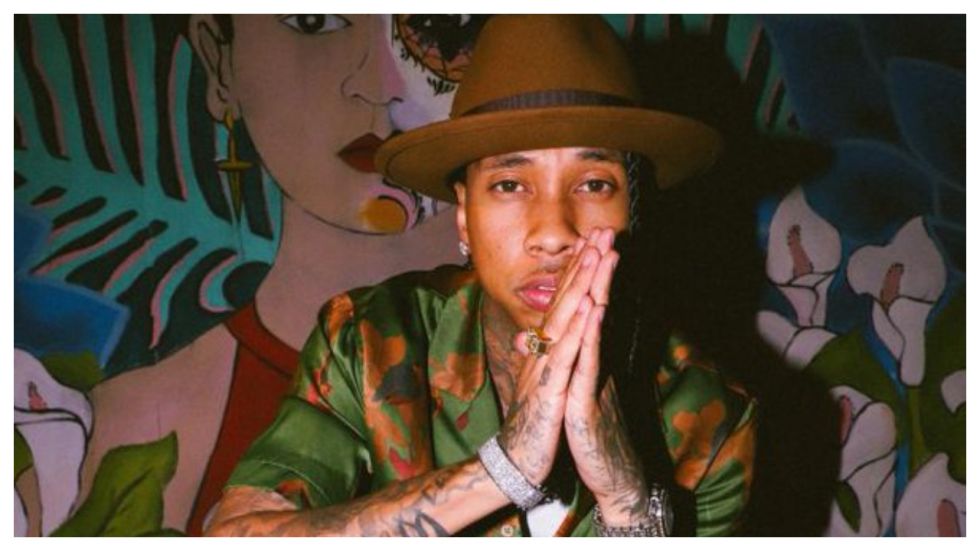 American rapper Tyga is set to perform in Mumbai for the first time. The 30-year-old rapper, known for hits like "Rack City", "Faded", "Far Away", "Still Got It", "Make It Nasty" and others, will be performing for the Sunburn Arena on November 29 at MMRDA, BKC.

In 2018, Tyga made his India debut after he performed for a luxury pop-up in New Delhi.

"I had a great experience in New Delhi last year. But I always wanted to tour Mumbai. I've heard the hip hop music industry is one to watch out for. I'm really excited to attend the arena concert curated by Sunburn and meet all my fans out there," the rapper said in a statement.

For his Sunburn Arena performance, he is expected to play tracks like "AYO", "Rack City", "Still Got It", "Make It Nasty" and "Temperature".

Karan Singh, COO at Percept Live, said, "After seeing the phenomenal response we garnered from the Wiz Khalifa Sunburn Arena tour we realised the demand for the hip hop genre in India is quite awesome but remains largely unexploited. As a brand we believe in catering to the growing appetite of the fans."