Rashmika Mandanna as last seen in Mahesh Babu's Sarileru Neekebbaru that has been receiving rave reviews from critics. 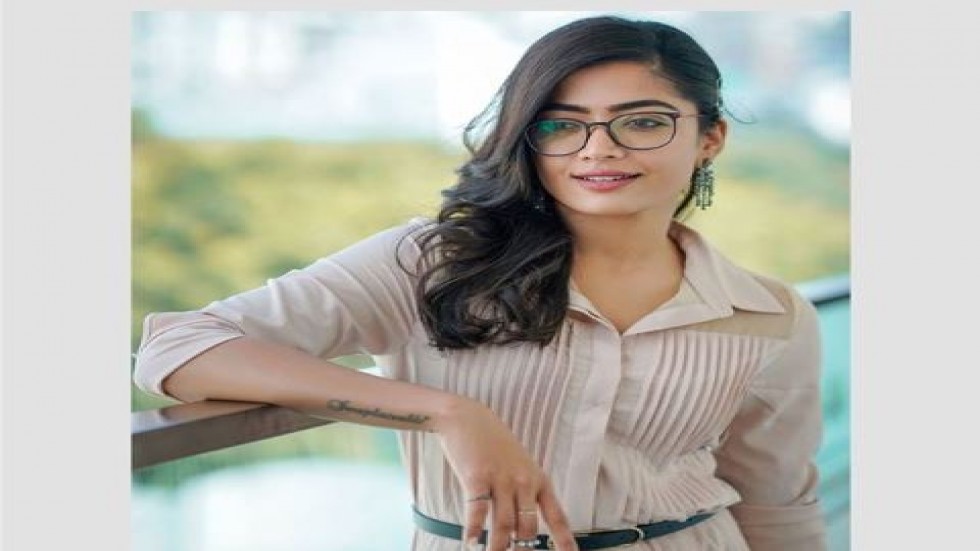 A team of IT officials from Bengaluru landed up at the house at around 7:30 a.m, however, reports suggest Rashmika was in the house during the raid, as she was shooting for a film in Hyderabad.

Rashmika Mandanna, 23, is a leading heroine and has acted in several Kannada and Telugu films over the last four years.

The report comes a day after Rashmika denied making a lot of money, as reported by The News Minute. She had made the statement after massive speculation that her income had crossed the seven-figure mark. ''I am not the highest paid actor. I am just starting off in the film industry. When people say I am the highest paid actor in Sandalwood, I wonder where the news is coming from. I don't have any money in the bank. I still feel like a debutant,'' the actress had said.

Rashmika, 23, is a leading heroine and has acted in several Kannada and Telugu films over the last four years. She made her debut in Sandalwood with Kirik Party, which was a huge success at the box office. She featured in Vijay Deverakonda's Dear Comrade, Chalo, Geeta Govindam, Chamak, Yajamana, Anjani Putra and Vritra.