SS Rajamouli magnum opus RRR, has got Irish actors Ray Stevenson and Alison Doody on board. 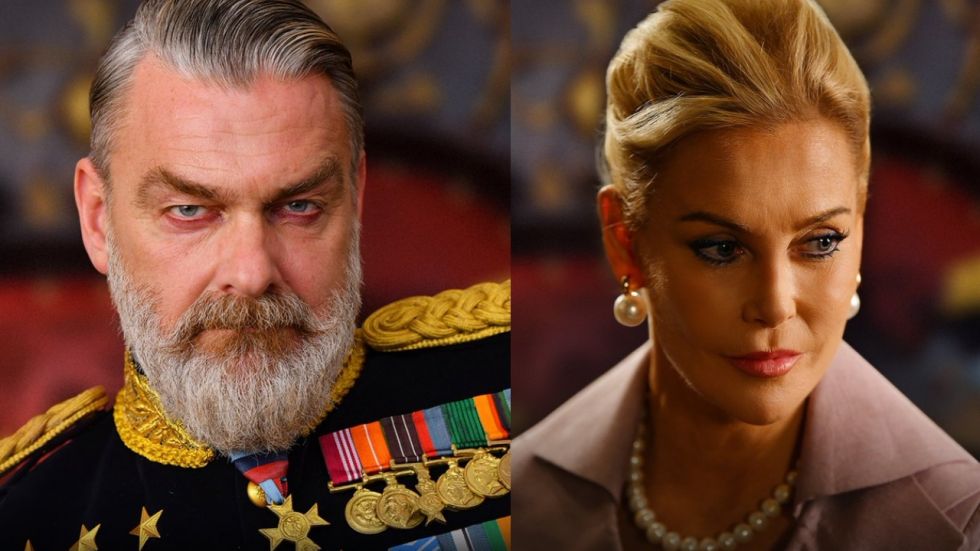 SS Rajamouli is going international by choosing a stellar star cast for  his upcoming magnum opus titled RRR. The film that already starsJr NTR, Ram Charan, Ajay Devgn and Alia Bhatt in pivotal roles now has got Irish actors Ray Stevenson and Alison Doody on board.

Stevenson was seen in movies like Thor: Ragnarok, King Arthur, Transporter. Alison has been a part of films like A View To Kill and Indiana Jones and the Last Crusade while

The cast began shooting for the film last year and almost 70% of the shoot has been completed.  Their looks in the film have also been revealed and it screams royalty. British actress Olivia Morris will be playing the lead opposite NTR in the movie.

Welcome to Indian cinema, #AlisonDoody! Had a wonderful time shooting for your first schedule... We are glad to have you play lead antagonist #LADYSCOTT in #RRRMovie! #RRR pic.twitter.com/ELNUUS0g32

#RayStevenson, it’s a pleasure to have you play the lead antagonist #SCOTT in #RRRMovie. Can't wait to begin shooting with you. #RRR. pic.twitter.com/T0nZnHlMxy

Welcome aboard #OliviaMorris @OliviaMorris891! We are happy to have you play the female lead #JENNIFER. Looking forward for the shoot. #RRRMovie #RRR. pic.twitter.com/7ZUtyLt6bq

Fans are excitedly waiting for more updates on the film and for the makers to wrap up the shoot, too, so we could get a glimpse of what to expect from the film.

RRR is a pan-Indian movie which will be released in 10 Indian languages that include Telugu, Tamil and Hindi languages. RRR will see the light of the day on 30 July 2020.

Bringing to screen the lives of real-life freedom fighters Alluri Sitarama Raju and Komaram Bheem back in the 1920s, the film is set in Delhi and has completed the first two schedules.

While the film is based on real characters, SS Rajamouli aims to create a narrative based on the imagination before they started their endeavour seeking independence. He has done a tedious amount of research in order to draft the characters and their setting.