Salman Khan Requested Us To Come To Bigg Boss 13, But Riteish Said No, Reveals Rakhi Sawant

Rakhi Sawant recently revealed that Salman Khan also requested her to come to Bigg Boss, but her husband said 'no'. 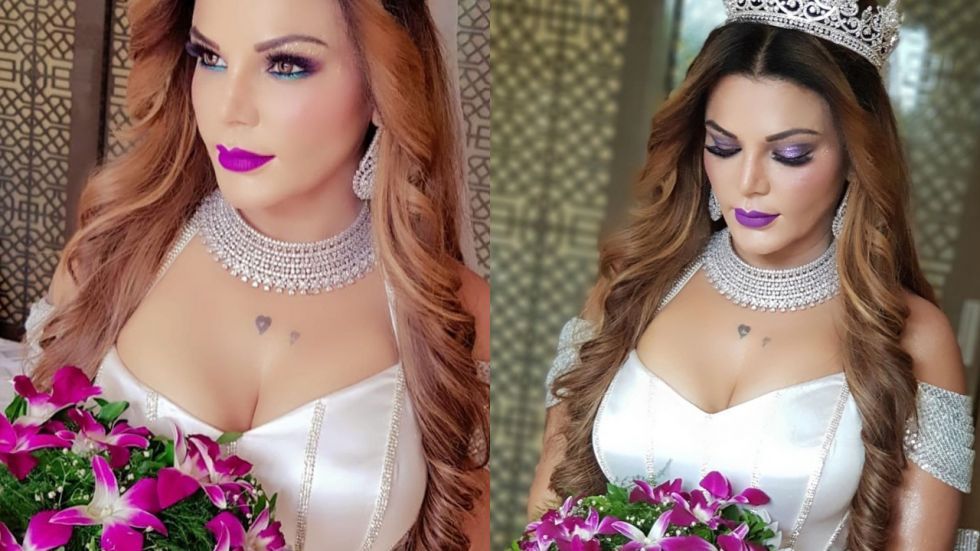 It was in August 2019 when Rakhi Sawant surprised all her fans and followers after she announced her marriage with UK-based businessman Ritesh. She tied the knot at a five-star hotel in Andheri, Mumbai. Ever since then, her fans have been waiting to catch a glimpse of her husband. In an earlier interview, Rakhi had announced that she would introduce her husband to the world through Salman Khan's Bigg Boss 13.

"He is a big businessman, he knows that even if one picture of his comes on social media, it would come out everyone, all around the world. He won't be able to travel peacefully, he would not be able to do business properly, he would not be able to have business meetings. He will be known everywhere as Rakhi Sawant's husband. He doesn't want people to know him like that. Unki apni individual identity hai, people should know him for who he is and not who he is married to. I don't want anybody to use his name. I should be known as Ritesh's wife and not vice-versa,'' Rakhi added.

Rakhi also revealed that Salman Khan also requested her to come to Bigg Boss, but her husband said 'no'. "I have so many messages from Bigg Boss asking me to come. They told me that I should come even if it's just for one day. They said you can charge whatever you want, we will pay. I requested my husband, told him let's go but he is not ready. Bigg Boss wants me with my husband, he doesn't want me alone. Even Salman Khan has requested, but my husband said no,’’ Rakhi said.

Rakhi, first stirred marriage rumours with a mystery man when she posted pics of herself in wedding attire. She announced in August that she had married a UK-based NRI but avoided speaking about it.