'Kick 2' Will Happen In December 2021, In Process To Finish Writing Script: Sajid Nadiadwala

Before "Kick 2" hits the screens, Salman and Nadiadwala will return for "Kabhi Eid Kabhi Diwali", slated for Eid 2021 release 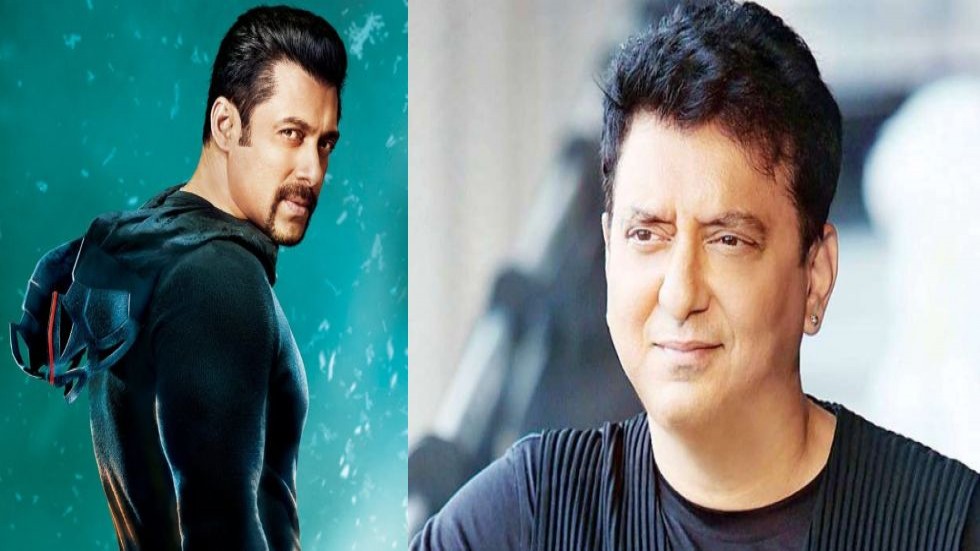 "Kick 2", starring superstar Salman Khan, will release in December 2021, director Sajid Nadiadwala has revealed. Nadiadwala said he will soon finish the script of the much-awaited sequel to 2014 blockbuster "Kick". But before "Kick 2" hits the screens, Salman and Nadiadwala will return for "Kabhi Eid Kabhi Diwali", slated for Eid 2021 release. "I had started writing this film even before I started with 'Kick 2'.

Salman and I are collaborating after six years and it feels just like our 'Judwaa' days back then. 'Kabhi Eid Kabhi Diwali' is a film with a very different approach and we are sure the audience will love to see Salman in the avatar we have planned," the filmmaker said in a statement.

"We are yet to lock the female co-star post which we will start working on the shoot dates. 'Kick 2' will happen in December 2021, I am in a process to finish writing the script," he added. The filmmaker last September said that "Kick 2" will not be releasing on Eid 2020. "Kabhi Eid, Kabhi Diwali" will be written and produced by Nadiadwala and Farhad Samjhi will direct.

Kick released on Eid 2014 and also featured Jacqueline Fernandez, Randeep Hooda and Nawazuddin Siddiqui. The sequel of ‘Kick’ will mark the return of Salman as Devil (Devi Lal Singh), a thief with a purpose and according to the director will be extremely unpredictable. Once the script is finalised, the team will go on a recce for location sites and apart from Salman, other members of the cast will be decided shortly.

Also Read: Salman and Shah Rukh Khan To Come Together For Bhansali’s Next?

Salman's films released during Eid have always shattered box office records and set a benchmark. Ever since Wanted released on Eid in 2009, Salman Khan has been consistent in delivering Rs 100-crore successes come this joyous occasion and the legacy continued with Bodyguard, Dabangg, Ek Tha Tiger, Kick, Bajrangi Bhaijaan, Sultan and Tubelight that followed. Thus Salman Khan and Eid have become synonymous.