Director-actor duo Shashank Khaitan and Varun Dhawan will be returning to the big screen with another entertainer "Mr Lele" on January 1, 2021. 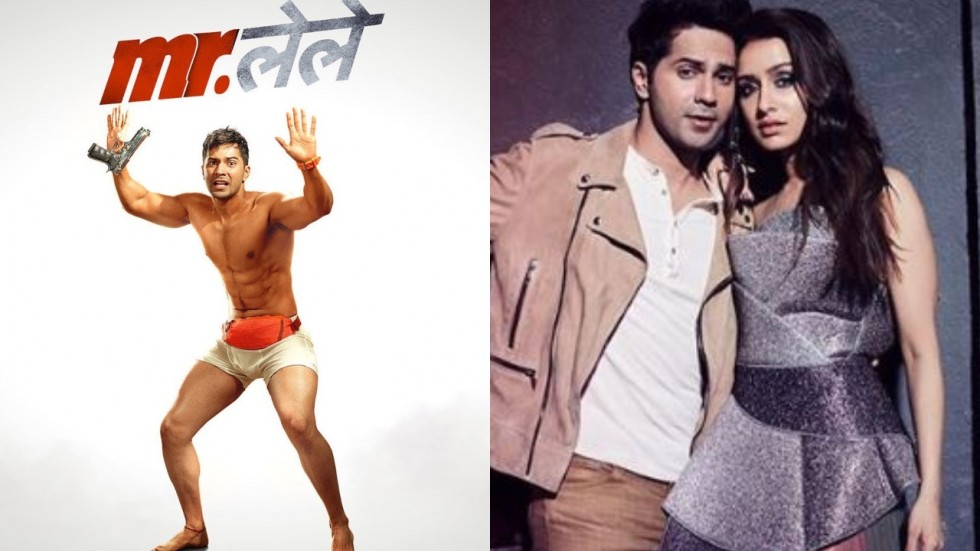 Director-actor duo Shashank Khaitan and Varun Dhawan will be returning to the big screen with another entertainer "Mr Lele" on January 1, 2021. The first look of Varun is out and is already turning netizens crazy. The duo have previously collaborated on blockbusters "Humpty Sharma Ki Dulhania" and "Badrinath Ki Dulhania".

The dream team is back and they are bound to bring in 2021 with another round of an epic entertainer!ðŸ’¯ Presenting @varundvn in and as #MrLele, releasing 1st Jan, 2021! There are more members to this family coming soon! @karanjohar @apoorva1972 @shashankkhaitan

As Varun Dhawan appeared in a semi-nude avatar sporting just undies his Street Dancer 3D co-star Shraddha Kapoor shared his look with a rather whacky review of it. Calling him ‘chirkut’ Shraddha’s caption said, “Looks like you have stolen my dad’s kaccha!” Now we wonder what Shakti Kapoor, Shraddha’s dad has to say about this! 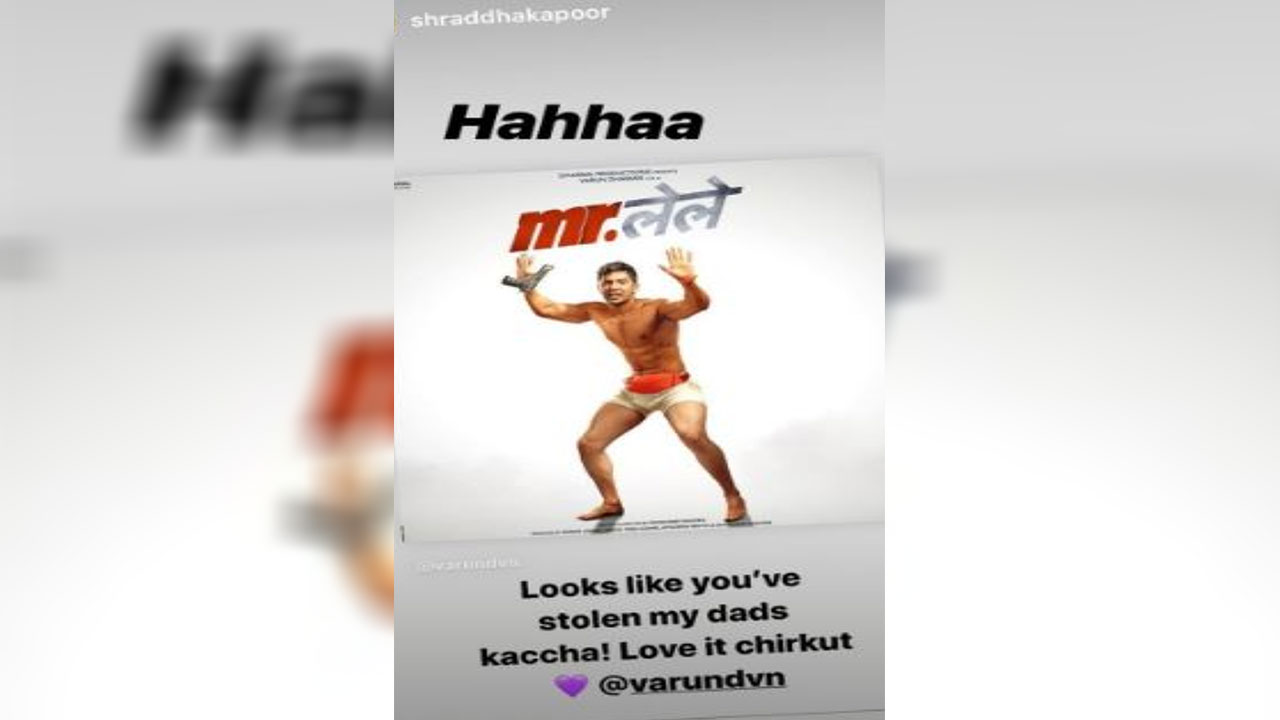 The look got a thumbs-up from the audience with more than 1,12,000 ‘likes’ on Instagram within a few minutes. Shilpa Shetty reacted to the post, “Ha ha ha @varundvn #epic #guts.” Singer-host Aditya Narayan wrote, “Loving the fanny pack.” A fan wrote, “Haha bold with fanny pack.” Another commented, “Hey Mr. lele ...Cutest and obviously the funniest poster...Proud to be a biggest #varuniac ...Why are so cute ðŸ˜‚ @varundvn.”

Dharma Productions, the banner behind the "Dulhania" franchise, is producing "Mr Lele" as well.  The release date of the film and the first look poster of Varun were shared on Twitter on Monday by the Karan Johar-led production banner.

There were reports that the movie will feature Bhumi Pednekar and Janhvi Kapoor, but the makers have not made any formal announcement yet. The movie revolves around a mysterious incident that eventually leads to hilarious outcomes

Apart from Street Dancer 3D", which is scheduled to be released on January 24, Varun is also working on Coolie No 1 remake and Sriram Raghavan's Arun Khetarpal biopic.