Amazon Studios has given a go-ahead to a series based on Jack Reacher, the famous character from Lee Child's bestselling book series. 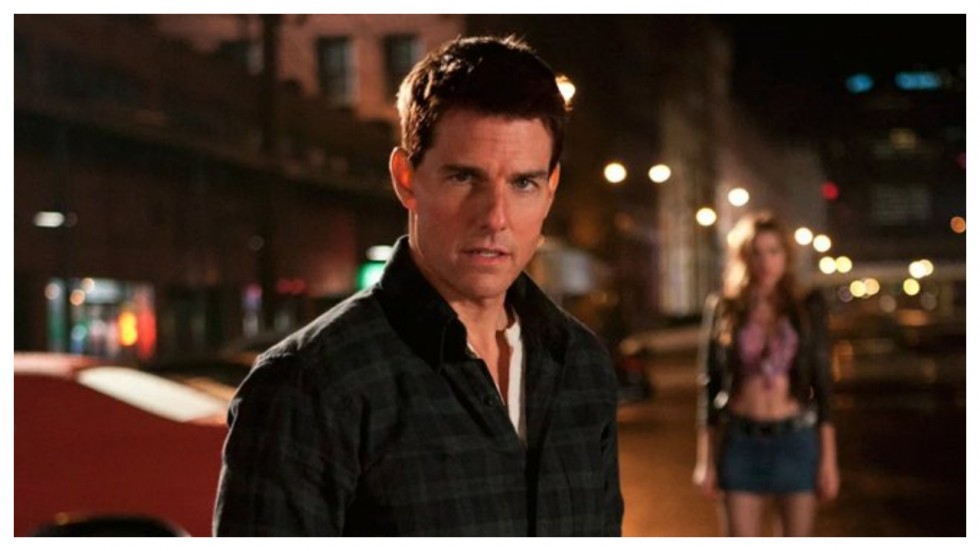 Amazon Studios has given a go-ahead to a series based on Jack Reacher, the famous character from Lee Child's bestselling book series. "Scorpion" creator Nick Santora will serve as writer, showrunner and executive producer on the show that the studio is developing in partnership with Skydance Television and Paramount Television Studios.

"Lee Child has created an incredible character and world; it will be the goal of every writer, producer, actor, executive and crew member to capture the essence of Mr. Child's books - and luckily Lee has been there, and will continue to be there, to help guide us along the way in this series. He is the pulse of Reacher," Santora said.

Child's "Jack Reacher" is published in 49 languages and 101 territories. With more than 100 million books sold, the series has made over a billion dollars in global sales.

The first season of the show will be based on Child's first novel in his book series, "The Killing Floor".

"It's been great so far, but really, the fun starts here. By now I know these guys, and Reacher is in the perfect hands, believe me," the 65-year-old author said.