On the one-year anniversary of Mirzapur season one, Amazon Prime Video has shared a sneak-peek into the season 2 of Mirzapur. 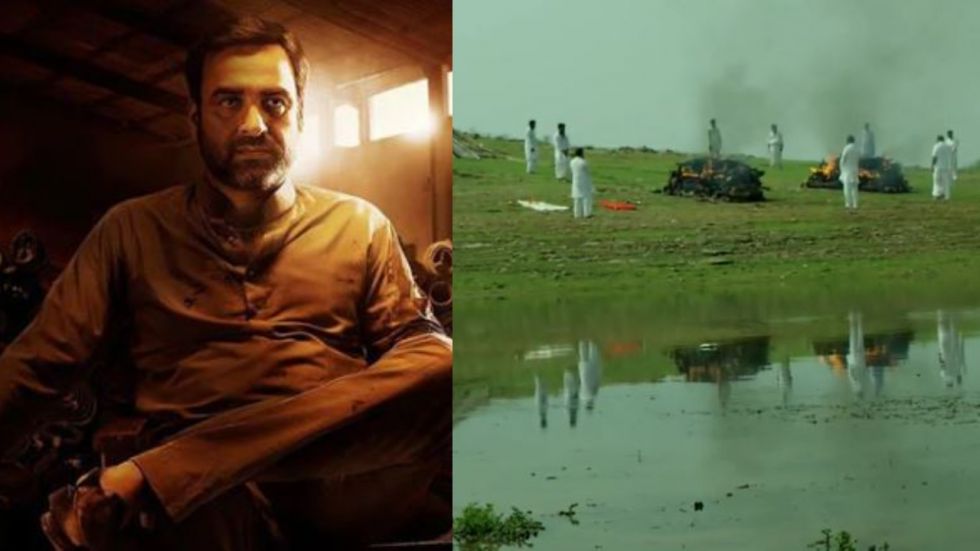 As the wait for Mirzapur Season 2 gets endless, the show makers has teased a video informing that the show will steam not before 2020. On the one-year anniversary of Mirzapur season one, Amazon Prime Video has shared a sneak-peek into the season 2 of Mirzapur.

The dark teaser with its trademark background score opens with a funeral pyre, probably of the deceased brother and wife of Bablu Bhaiya. Pankaj Tripathi, who plays the role of Kaleen Bhaiya on the show, turns narrator as he talks about life and death. Then appears the coveted chair of the most powerful person of Mirzapur that will change the dynamics of relationships.

Pankaj, who made his Instagram debut today, shared the teaser on his account, making it his first ever post on the social media website. It has been a year to Mirzapur, and what a year it has been! Mirzapur is the show that got me universal love and acclaim from the audience. The show has become iconic to the point that wherever I go, I hear fans addressing me as Kaleen Bhaiya.” Pankaj Tripathi, actor

Talking about making his Instagram with the Mirzapur teaser, the actor said, “There’s a lot of anticipation amongst fans for the next season and I’m often asked when it will release. I too am excited about season two so it is just fitting for me to make my Instagram debut on the first birthday of Mirzapur and give my and the show’s fans a little tease into what is to come!”

Mirzapur depicts the rule of mafia dons and the rivalries and crimes prevailing in Purvanchal, Uttar Pradesh. One of the most successful Amazon Prime originals, season one of Mirzapur starred Ali Fazal, Vikrant Massey, Shweta Tripathi, Rasika Dugal, Divyendu Sharma, Shriya Pilgaonkar, Harshita Gaur and Divyendu Sharma, among others.

The show's sophomore season will depict the story of the violent world of Mirzapur which, when coupled with greed for power, changes people and asks for sacrifices.