Based on the true-crime book Mindhunter: Inside the FBI's Elite Serial Crime Unit by John E. Douglas and Mark Olshaker, Mindhunter follows the early days of criminal psychology and profiling at the law enforcement institution with Holden Ford and Bill Tench. 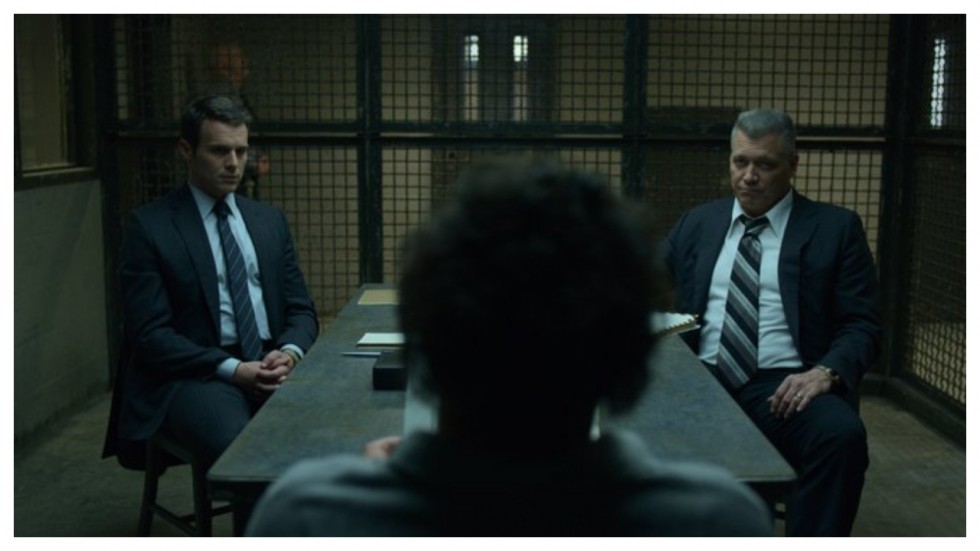 In a crushing news, Netflix has put Mindhunter Season 3 on ‘indefinite hold’ as the cast have officially been released from their contracts. According to ET, the contracts between Netflix and Mindhunter stars Jonathan Groff and Holt McCallany and the rest of the cast have lapsed. Hence, unless they recast the stars or find new ones, which is unlikely, given how David Fincher is pursuing other Netflix projects, such as the movie Mank and season 2 of Love, Death and Robots, it is fair to say that the impressive, Mindhunter 3 won’t be hitting the streaming platform anytime soon.

"He (David Fincher) may revisit Mindhunter again in the future, but in the meantime felt it wasn't fair to the actors to hold them from seeking other work while he was exploring new work of his own’’ a spokesperson for Netflix told ET.

As is obvious, the news didn’t fare well with Mindhunter fans who already had a lengthy wait between the first and second seasons of the popular series. Mindhunter originally debuted in October 2017 and was renewed just one month later. However, the second season didn't debut on Netflix until August 2019 - nearly two years later.

Based on the true crime book Mindhunter: Inside the FBI's Elite Serial Crime Unit by John E. Douglas and Mark Olshaker, Fincher’s Mindhunter follows the early days of criminal psychology and criminal profiling at the law enforcement institution with Holden Ford (Groff) and Bill Tench (McCallany) along with psychologist Wendy Carr (Anna Torv) interviewing serial killers in an attempt to understand how they think, and thus, solve ongoing cases with the knowledge.