Randeep Hooda Asked To Walk Out Of Mira Nair’s Adaptation Of A Suitable Boy?

Reports Suggest That Randeep Hooda, Who Was Roped In To Play A Pivotal Role In The Film Was Asked To Walk Out Of The Project Which Could Have Been His First Web Series And Work With The Director. 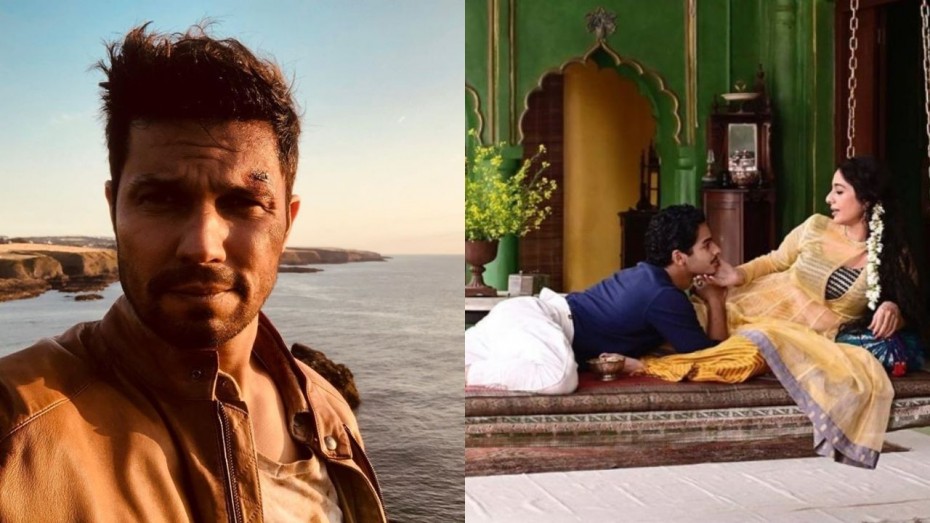 Mira Nair’s on screen adaptation of Vikram Seth’a most popular nobel the Suitable Boy has just hit the internet and now reports has surfaced that Randeep Hooda, who was roped in to play a pivotal role in the film was asked to walk out of the project which could have been his first web series and work with the director.

According to a report in Mid Day, a heated argument with a makeup artiste led to Randeep’s ouster from the project. According to the report the incident took place at the film’s location in Lucknow.

A source from the production team was quoted as saying, “The cast and crew were stationed at the Hyatt Regency in Lucknow. In the initial leg of his stint, Randeep got into an argument with the make-up man (name undisclosed on request) about the look he was to sport on that day. It started out as a verbal altercation, but things quickly spiralled out of hand as the actor manhandled the make-up artiste. Mira was not present at the scene. However, word soon reached the filmmaker and the matter was duly escalated to the BBC team in the UK. The team promptly took cognisance of the episode, and a day later, they requested Randeep to respectfully bow out of the project.”

When the actor was reached for his side of the story, he said he left after completing four-day shoot for his small role in the film  “Firstly, it was not a physical fight, but an argument with my make-up artiste who has worked with me for many years and is working with me on Radhe. Secondly, I had a brief role on A Suitable Boy, which I did for my love for Mira. Thirdly, I did not exit the project; I finished my four days of work and moved on to other projects.” Randeep said to the newspaper daily.

A Suitable Boy is set in newly-independent India and interweaves the stories of four families - the Mehras, the Kapoors, the Chatterjis and the Khans.

Produced by Lookout Point for the BBC, the drama is penned by British screenwriter Andrew Davies. A Suitable Boy is scheduled to premiere in June 2020.