You Season 3: Release Date, Cast And Everything We Know So Far

Netflix has renewed its smash-hit stalker series You for the third season. 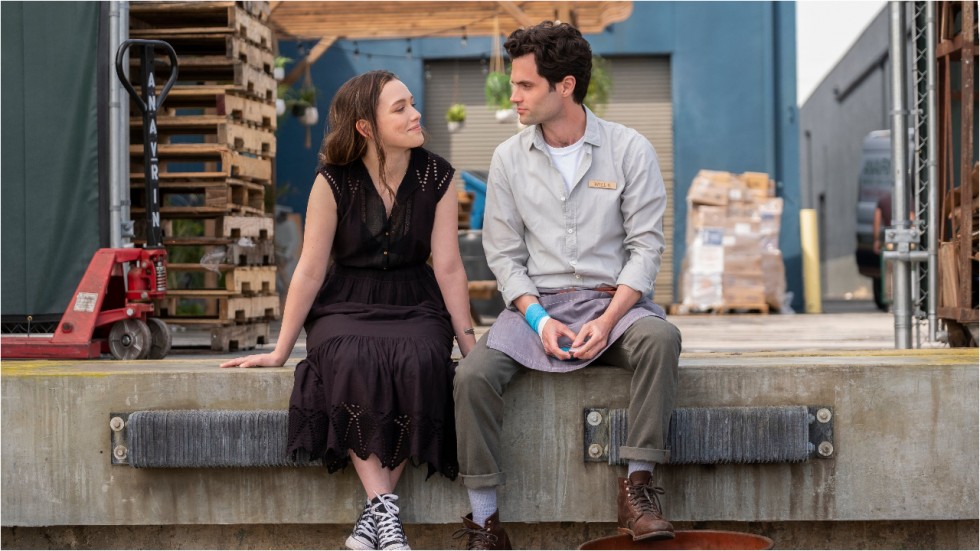 Netflix has renewed its smash-hit stalker series You for a third season. The psychological thriller show, developed by Greg Berlanti and Sera Gamble from the book series by Caroline Kepnes, features Penn Badgley as Joe Goldberg, a serial killer, stalker and bookstore manager.

The show's second season, which also featured Haunting of the Hill House breakout Victoria Pedretti, premiered on the streamer's platform on December 26.

In season two, Joe moves to Los Angeles, where he uses the name Will Bettelheim and falls for a new woman, Love Quinn (Victoria Pedretti).

Both Badgley and Pedretti will be reprising their characters in the third season, reported Variety.

Gamble and Berlanti are also returning as executive producers, with Gamble serving as showrunner. The third season will premiere in 2021.