Facebook user Jafarkhan Jamal, who claims to be located in Saudi Arabia, posted the video with a similar claim. 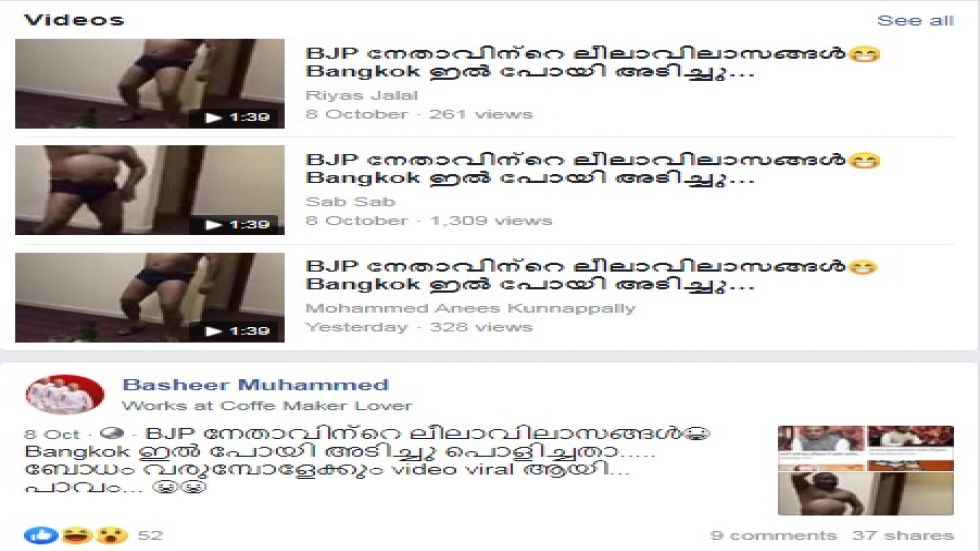 Is BJP Rajya Sabha MP Sudhanshu Trivedi, inebriated state, really dancing to the tunes of a Bollywood song? A video of a drunk man dancing with a woman is going viral on social media. Many users have claimed that the man is Trivedi. One Facebook user, Jafarkhan Jamal who claims to be located in Saudi Arabia, posted the video with a similar claim.

Not only him, several other users also shared the video on Facebook. 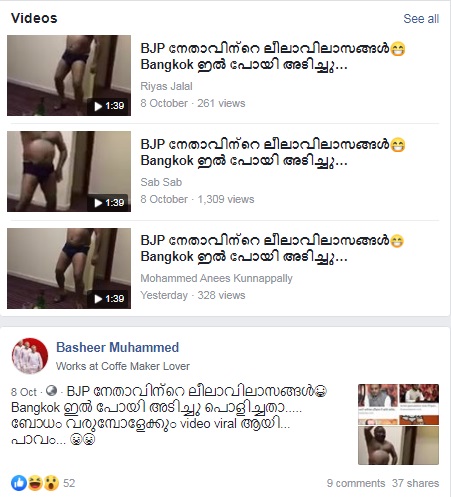 News Nation found that the man in the video is not Trivedi. There is a clear difference between the features of the man seen in the video and Trivedi. It seems that the undated video was shot in a private party, and is being shared to malign the new Rajya Sabha MP. 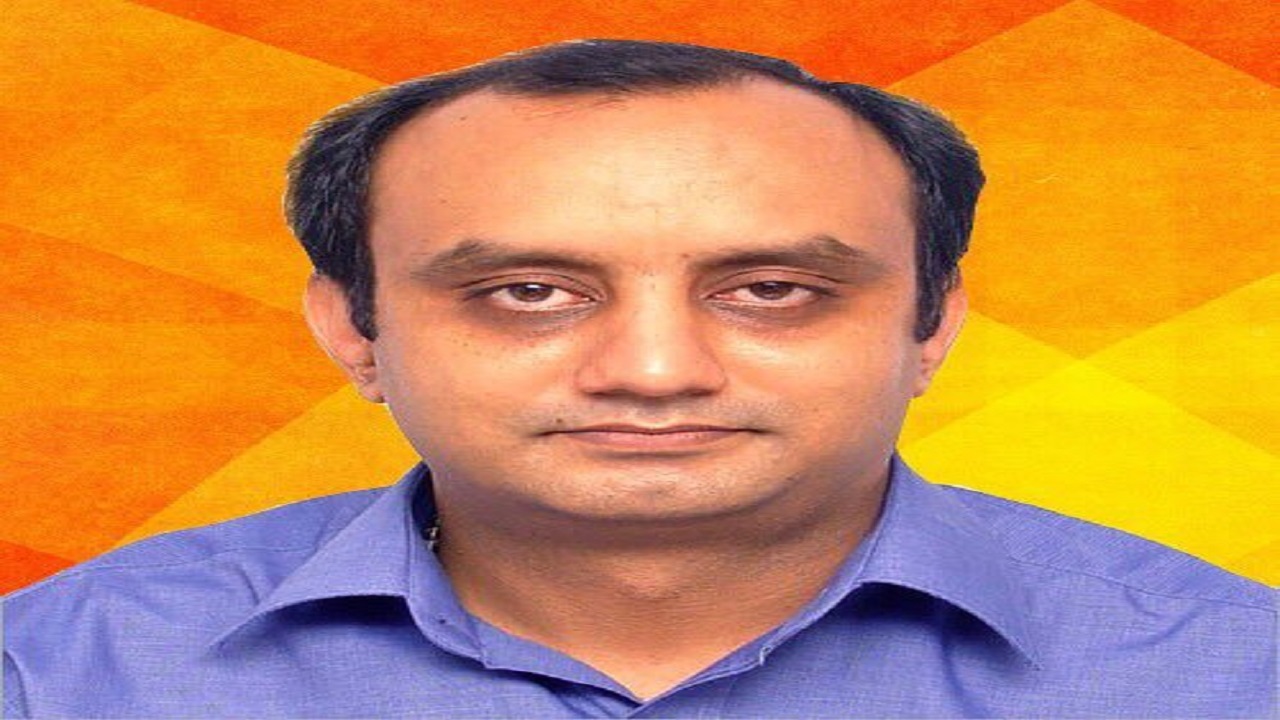 On Wednesday, Trivedi was elected unopposed to the Rajya Sabha on the seat which fell vacant following the death of BJP stalwart Arun Jaitley. Trivedi, who had filed his nomination papers on Friday, was declared elected unopposed on Wednesday, the last day of withdrawal of names, special secretary to the Vidhan Sabha B B Dubey said.

Senior ministers in the Yogi Adityanath government, including Brijesh Pathak, Ashutosh Tandon, Mohsin Raza and UP BJP vice president JPS Rathore were present along with Trivedi, who is National spokesperson of the BJP.

Trivedi's win was all but certain due to the huge majority the BJP enjoys in the Uttar Pradesh Assembly. Jaitley, who died in August this year, was elected last year and his tenure was till 2024.

Trivedi, who is equally articulate in Hindi as well as English, is making his debut in  Parliament after being associated with the BJP for a long period.