The India Air Force (IAF) is recommending Wing Commander Abhinandan Varthaman for the wartime gallantry medal ‘Vir Chakra’ for shooting down an F-16 in a dogfight with Pakistan on February 27, according to news agency ANI. While Abhinandan has been recommended for the Vir Chakra, the 12 Mirage 2000 pilots who bombed targets in Pakistan are being recommended for the 'Vayu Sena Medal' for gallantry for their acts of bravery, government sources said.

The Vir Chakra is the third highest gallantry award in the military during the times of war after the Param Vir Chakra and the Mahavir Chakra.

Meanwhile, the Indian Air Force on Saturday transferred Varthaman out of the Srinagar airbase amid concerns over his security. He has now been posted to an important airbase in the Western sector.

“The posting order of the officer has been issued and he would soon be moving out of the Srinagar airbase to his new place of posting,” ANI quoted government sources as saying.

The sources further revealed that the new posting is also a fighter base and if the officer is cleared for flying, he would be able to continue his flying duties. 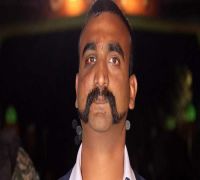 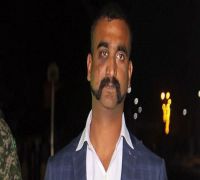 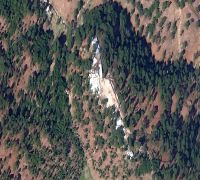 Abhinandan, who was held captive for around 60 hours in Pakistan after being captured during a dogfight on February 27, was last month advised to go on sick leave for at least three weeks before resuming duty. However, he chose to go back to his squadron in Srinagar rather than spending time with his family in Chennai.

He was captured by Pakistani authorities on February 27 after his MiG 21 Bison went down during a dogfight with Pakistani jets. But before his plane was hit, Varthaman shot down an F-16 of Pakistan Air Force.

After he was captured, Varthaman showed courage and grace in the most difficult circumstances for which he was praised by politicians, strategic affairs experts, ex-servicemen, celebrities and others.