CM Yogi Adityanath earlier warned that there is no place for the corrupt in the police department. (File Photo: PTI)

Chief Minister Yogi Adityanath-led Uttar Pradesh government has directed all the state officials of the state government - including District Magistrates (DMs) and Superintendent of Police (SPs) - to reach their respective offices by 9 am at any cost or face action.

"The state officers, including DMs and SPs, should reach their offices at any cost by 0900 hrs. The officers should follow the orders with immediate effect and any violation will attract severe punishment," Chief Minister's Office (CMO) tweeted on Thursday.

Sources said that the government has a proposal to deduct wages along with an adverse entry in their record for the violation. Earlier on June 19, the state government had directed a ban on the use of mobile phones in all meetings convened by the chief minister.

Yogi earlier warned that there is no place for the corrupt in the police department.

"Policemen who are in collusion with criminals must be identified. There is no place for corrupt police personnel in the department," he said.

Lamenting the lack of preemptive police, the chief minister also asked, "Why do the police swing into action only on media reports?"

"Why actions are not being taken to curb the crime?" he asked.

He also emphasised on the role of 'chowkidars' in curbing crime and said that they can play a crucial role in arresting crime by providing information in time.

"Meetings should be held with them every fortnight. The officials should also meet village heads and other representatives regularly," the chief minister said.

"In a democracy, communication is the most effective solution to any problem. In cases of loot, the beat officer of the concerned police station and other officials should be held accountable," he added.

The chief minister also expressed annoyance at the phenomena of jails turning into rest house for criminals. He said those who are allowing this to happen should be identified. 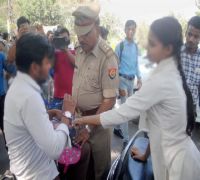 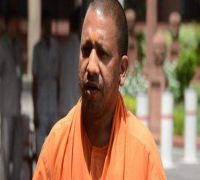 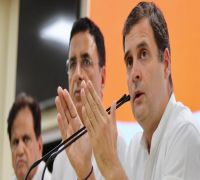