100 No More An Emergency Number In UP, Dial THIS From October 26

To access emergency services, a person can dial '112' on a phone or press the power button of a smartphone three times quickly to send a panic call to the Emergency Response Centre. 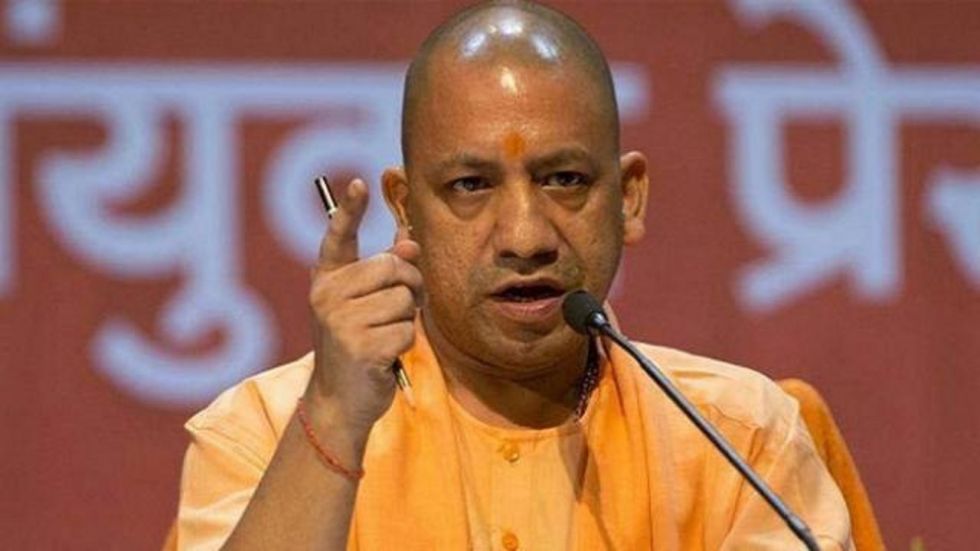 This facility will be launched on October 26 by Uttar Pradesh Chief Minister Yogi Adityanath.

Twenty states and Union territories have so far joined a pan-India network of single emergency helpline number '112' on which immediate assistance can be sought by anyone in distress, officials said Friday.

The Emergency Response Support System (ERSS) envisages a single pan-India emergency number '112', which is an internationally recognised number, to target all types of emergencies.

A panic button is already provided on all mobile phones, which on activation will trigger an emergency call to '112'. The Emergency Response Centre (ERCs), being set up by the States and UTs, can receive panic signal via voice call to '112', email requests on state ERSS website or the '112' mobile app, the official said.

Location-based tracking of the victim can be done through location-based services of all phones or even more accurately through GPS for smartphones.

The '112' India app provides for 'shout facility' designed especially for women, for enlisting the support of volunteers, who have registered themselves with the state police, for emergency response.

To access emergency services, a person can dial '112' on a phone or press the power button of a smartphone three times quickly to send a panic call to the Emergency Response Centre. In case of a normal phone, a long press of the '5' or '9' key will activate the panic call.

A total of Rs 321.69 crore has been earmarked for this Emergency Response Support System out of which Rs 278.66 crore has already been released to the States and the UTs from the Nirbhaya Fund, set up following the infamous 2012 Delhi gangrape case, another official said.

People can also log onto the ERSS website for the respective state and send an emergency email or SOS alert to the state Emergency Response Centre. They can use '112' India mobile app, which is available free on Google Play Store and Apple Store.

The Nirbhaya Fund was set up by the central government for projects specifically designed to improve the safety and security of the women.