In Delhi, 336 overseas Indians, including 231 men and 105 women, had registered as voters but none came to cast their votes, data states. 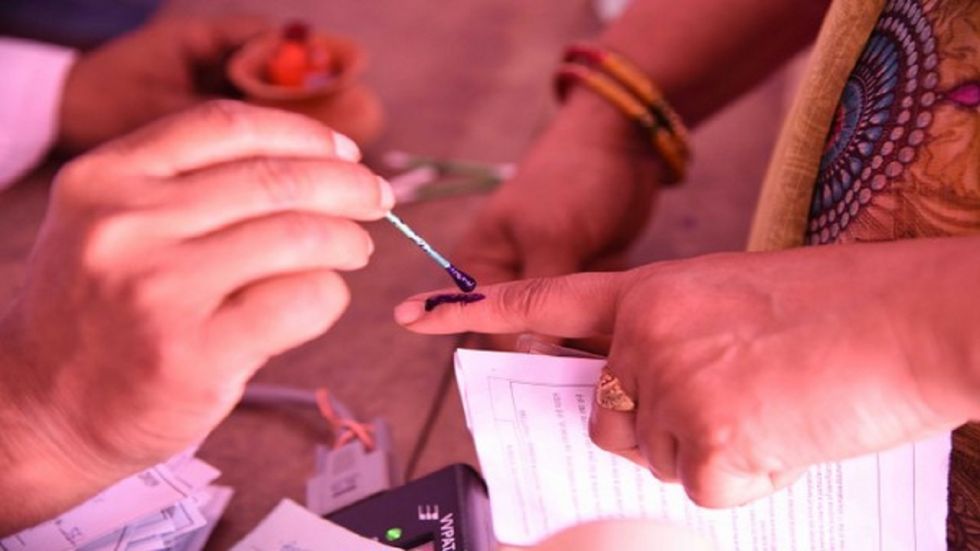 According to EC data, Kerala has 85,161 overseas Indians on its electoral rolls. (Photo Credit : IANS )

Only a little over 25,000 of the nearly one lakh overseas Indians who had registered as voters flew down to India to exercise their franchise in the 2019 Lok Sabha polls, according to data issued by the Election Commission this month. A total of 99,807 overseas Indians, who are living abroad and have not given up on their citizenship here, are in the voters’ lists of various states.

In Delhi, 336 overseas Indians, including 231 men and 105 women, had registered as voters but none came to cast their votes, data states.

Same was the case with Puducherry, where none of the 272 overseas electors cast their votes.

In West Bengal too, where 34 overseas Indians were part of the state’s electoral rolls, none voted.

In Kerala, however, the case was entirely different. It has the maximum number of overseas Indians in the voters’ list as well as highest level of participation in the democratic exercise.

According to EC data, Kerala has 85,161 overseas Indians on its electoral rolls and 25,091 exercised their right to vote in the Lok Sabha elections.

A bill to extend the facility of proxy voting to overseas Indians had lapsed with the dissolution of the 16th Lok Sabha.

A Law Ministry proposal to reintroduce the bill in Parliament is pending approval of the Union Cabinet.

The lapsed bill proposed that overseas Indians, who are entitled to vote in India, can appoint a proxy voter to cast the ballot on their behalf.

As of now, overseas Indians are free to cast their votes in constituencies they are registered. The bill sought to give them the option of proxy voting, which is as of now available to service personnel only.

According to estimates of the Ministry of External Affairs, there are about 3.10 crore NRIs living in different countries across the world.

An expert committee of the Election Commission, working on the issue, had in 2015 forwarded the legal framework to the Law Ministry to amend the electoral laws to allow the overseas Indians to use proxy voting.

Officials believe that not many overseas Indians turn up to cast their votes as they do not want to spend foreign currency to come to India for the purpose.

The bill said the necessary provision of coming to India to cast ballot caused hardship for overseas electors.