They have surrendered before senior police and CRPF officials in the newly-established Chikpal police camp in Katekalyan area. 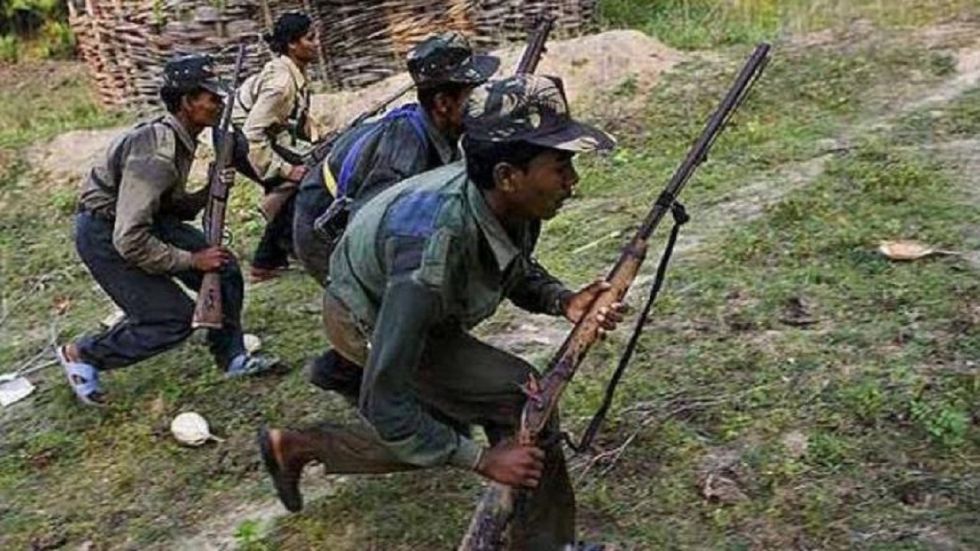 Twenty-eight Maoists, including four with rewards on their heads, surrendered before the police in Chhattisgarh’s Dantewada district on Sunday, a senior police official said. They have surrendered before senior police and CRPF officials in the newly-established Chikpal police camp in Katekalyan area, some 340 kilometres from the state capital Raipur, said Dantewada Superintendent of Police Abhishek Pallava.

Among those who surrendered, Manglu Madkami, a member of the Maoists ‘platoon number 22’ and Baman Kawasi, part of the Katekalyan local organisation squad, had rewards of Rs 2 lakh each on their heads, Pallava told PTI.

“Two others, identified as Handa, and woman Maoist Podiyami Gangi, a self-styled commander of the Maoist cultural outfit Chetna Natya Mandali, had rewards of Rs 1 lakh each on their heads. The rest 24 were low-rung jan militia cadre,” the SP informed.

They have told police they surrendered due to their disillusionment with the Maoist ideology and desire to see development in their native areas, Pallava said.

All 28 were given Rs 10,000 each as “encouragement money” and further assistance will be provided to them under the state government’s Surrender and Rehabilitation Policy, the SP said.