"We have many options to counter those who promote terrorism and we will not hesitate to use them," Naravane said. 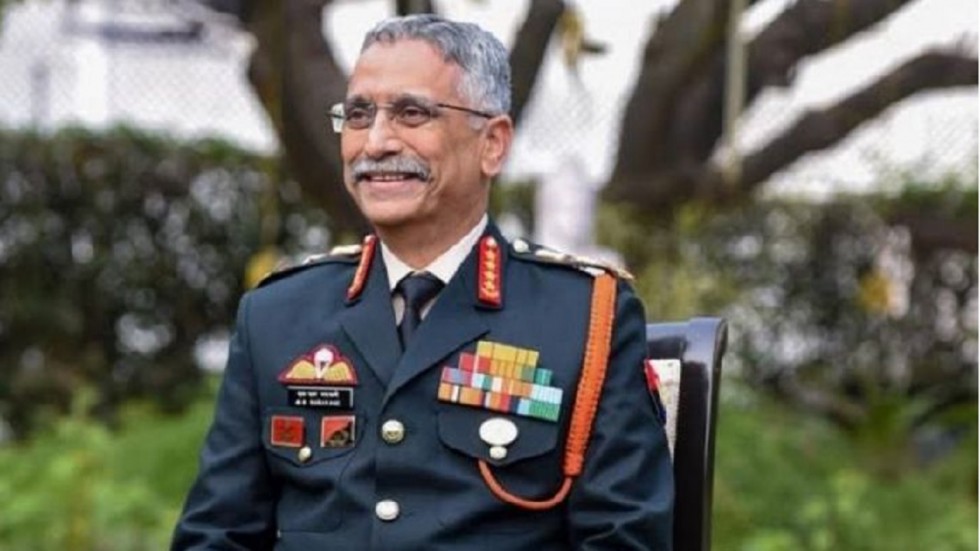 Army chief Gen Manoj Mukund Naravane on Wednesday hailed the abrogation of provisions of Article 370 as a "historic step" and said the move has disrupted the proxy war by the "western neighbour". Tensions are rife in Kashmir after New Delhi on August 5 announced abrogation of provisions of Article 370 and decided to bifurcate the state into Union territories - Jammu and Kashmir and Ladakh - hours after Kashmir was placed under a total clampdown.

The armed forces have a "zero tolerance against terrorism", he said in his address at the 72nd Army Day function in the Cariappa Parade Ground here.

"We have many options to counter those who promote terrorism and we will not hesitate to use them," Naravane said.

Army Chief General Manoj Mukund Naravane made a big statement on Pakistan-Occupied Kashmir (PoK) and said that it would belong to India if the government wants. "There is a parliamentary resolution that entire J-K is part of India. If Parliament wants it, then, that area (PoK) also should belong to us. When we get orders to that effect, we'll take appropriate action," he said.

On the need for re-balancing the force on both Pakistan and China border, the Army chief said that "re-balancing is required as there is a feeling that both northern and western borders require equal attention."

The Jammu and Kashmir administration on Tuesday evening allowed mobile Internet in parts of Jammu region and broadband in hotels, travel establishments. In a three-page order, the home department said additional 400 internet kiosks will be established in Kashmir division. However, users will not be able to access any social media sites and messaging services, said the order issued by Principal Secretary, Home, Shaleen Kabra.

The order also said that the 2G mobile connectivity on post-paid mobiles for accessing white-listed websites including e-banking will be allowed in districts of Jammu, Samba, Kathua, Udhampur and Reasi—all in the Jammu region.