In the aftermath of Maharashtra power tussle, Shiv Sena MP Arvind Sawant had resigned as a minister in the Narendra Modi Cabinet. 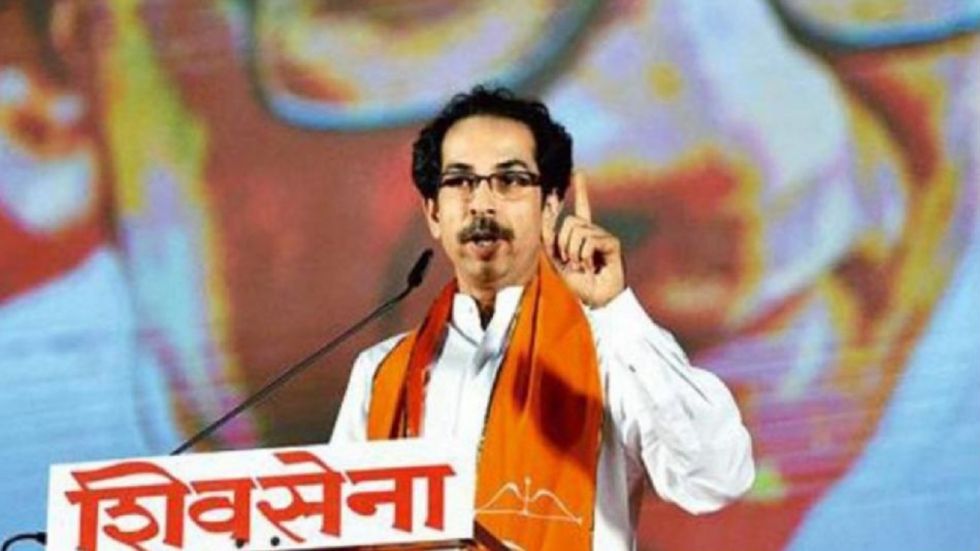 Shiv Sena pulled out of NDA, though not officially, in the aftermath of Maharashtra power tussle. (Photo Credit : File/PTI )

Amid the ugly power struggle with the BJP in Maharashtra, Shiv Sena is likely to skip the meeting of NDA constituents in Delhi on November 17 to discuss the government’s strategy during the Winter Session of Parliament beginning Monday. The BJP and the Shiv Sena, which supports the same ideology of Hindutva, had broken their ties of nearly three decades over the sharing of the chief minister’s post in Maharashtra. The BJP refused to entertain Shiv Sena’s demand of 50:50 power sharing formula, following which the latter announced to form government with the support of arch-rivals NCP and the Congress.

The Uddhav Thackeray-led party has even finalised a draft Common Minimum Programme (CMP) with ideological rivals- the Congress and the NCP- to form a possible coalition government. "No Shiv Sena representative will attend the NDA meeting. This is nearly finalised," Sena’s Rajya Sabha MP Sanjay Raut told reporters, after meeting the party president Uddhav Thackeray at the latter’s residence.

In the aftermath of Maharashtra power tussle, Shiv Sena MP Arvind Sawant, who was the only minister from the party in the Narendra Modi Cabinet, had resigned. The NCP had demanded that any discussion on forming a government with Sena will be taken after the party quits the NDA. Coincidentally, November 17 also happens to be the death anniversary of Shiv Sena founder Balasaheb Thackeray and the party will pay tribute to him on Sunday, when the NDA members meet.

The Sena’s refusal to support its pre-poll ally, the BJP, in forming a government precipitated into a political crisis, which culminated in the imposition of President’s Rule on November 12. The Sena, which won 56 seats in the October 21 elections, is the second largest bloc in the 288-member Assembly after the BJP which won the maximum 105 seats.

The bone of contention between the two parties was the Sena’s insistence for a rotational chief ministership and equal allocation of portfolios, which the BJP was not agreed to. However, both the BJP and the Sena have not officially announced a break-up of the alliance.

When asked about the Sena’s standing in the NDA in view of the political impasse, Sawant had suggested the alliance was over. However, officially, both the parties had not announced formal snapping of ties as NDA partners. On Friday, NCP chief Sharad Pawar had said the first ever government of the Congress (44 MLAs), the NCP (54 MLAs) and the Sena will last a full term.