Subramanian Swamy also said that Pakistan's dream of creating a rift between India's Hindus and Muslims will not succeed. 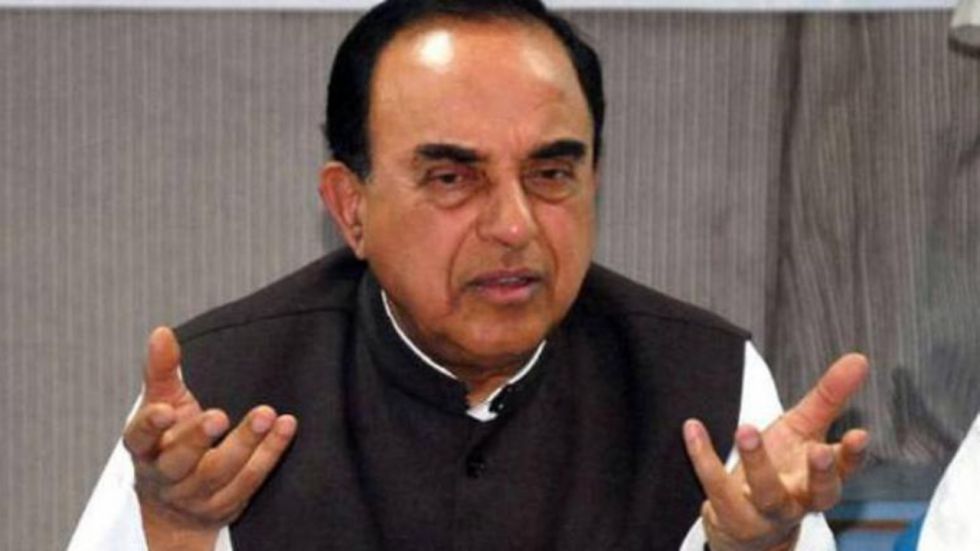 Rajya Sabha MP and BJP leader Subramanian Swamy has welcomed the Supreme Court decision on Ayodhya Ram Janmbhoomi-Babri Masjid land dispute. Swamy was one of the litigants in matter. Excited by Supreme Court's judgment to allot 2.7 acre of disputed land for construction of Ram temple, Subramanian Swamy is now getting ready to take the fight ahead for Kashi and Mathura.

Talking to News Nation, Subramanian Swamy said that Supreme Court did not quash his petition in the matter. The main argument in the case was 'right of faith' and not 'right of land'. The same argument will now be applied in Mathura and Varsanasi. Mathura is the birthplace of Lord Krishna.

When asked whether he will be a part of the trust to construct Ram Mandir, Subramanian Swamy said he was not expecting to be a part the trust.

"Narendra Modi government has not given me any respincibillity so far. So I am not expecting to be made a member of the trust. I don't want to also."