According to reports, people on the bullock cart were crossing the railway tracks but failed to notice the passenger train. 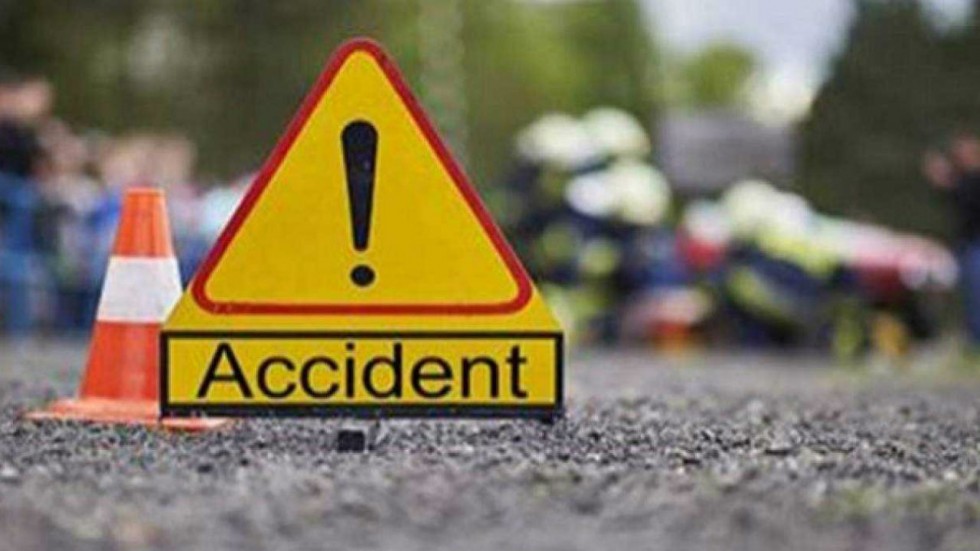 Five people were killed and two others seriously injured after a train collided with a bullock-cart near Hasanpur railway station in Samastipur-Khagariya division in Bihar. According to reports, people on the bullock cart were crossing the railway tracks but failed to notice the passenger train.

The mishap took place "near a manned level crossing gate near Hasanpur Road in Samastipur-Khagaria section of Samastipur Division at 1550 hours", Rajesh Kumar, Chief Public Relations Officer of the East Central Railway zone, was quoted as saying by PTI.

"An accident relief medical van, carrying a team of doctors, has been rushed to the spot where DRM Samastipur is present along with other officials," he said.

"Prima facie, it is a case of negligence on part of the person driving the bullock cart," Kumar said.

Senior DCM, East Central Railway, Virendra Kumar who was camping at the site of the incident, about 50 kms from the district headquarter town, said the deceased were Suraj Yadav (35), Ram Babu (30), Praveen Kumar (30) and Kanchan Kumar (35), besides one unidentified person. Two others, including a 15-year-old girl, suffered serious injuries and were undergoing treatment at the local primary health centre, the senior DCM added.

Earlier on Thursday, eight coaches of Mumbai-Bhubaneswar Lokmanya Tilak Express derailed in Odisha's Cuttack near Salagaon and Nergundi stations after the train hit a goods train. In the incident, 40 people were injured. All injured people were admitted to the nearby hospitals.