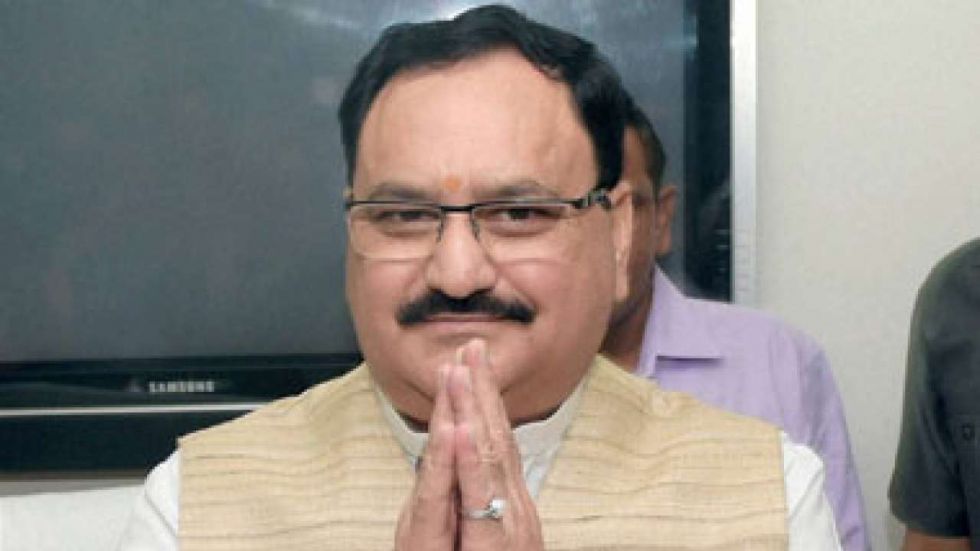 JP Nadda will be guarded by the commandos of the Central Reserve Police Force (CRPF) (Photo Credit : PTI File )

BJP working president JP Nadda has been accorded with 'Z' category security and he will be guarded by the commandos of the Central Reserve Police Force (CRPF) round the clock, officials said on Thursday. The decision has been taken by the Union Home Ministry taking into consideration of the increased threat perception on Nadda, who has taken the charge of the ruling party's crucial post nearly four months ago.

The BJP working president has been accorded with the 'Z' category security in all India basis, a home ministry official said.

A total of 35 commandos of the CRPF will guard Nadda on a rotational basis and at any given time, eight to nine commandos will give him proximate security.

Following the decision, Nadda will be given the 'Z' category protection wherever he travels within the country. In addition to the proximate security, CRPF personnel will also be posted to guard Nadda's residence here, another official said.