BJP's Dilip Ghosh Brazen It Out Again, Says 'Anti-Nationals' Will Be Shot Dead

Dilip Ghosh remained unapologetic and said that he would stand by what he said during a rally in Bengal’s Nadia district on Sunday. 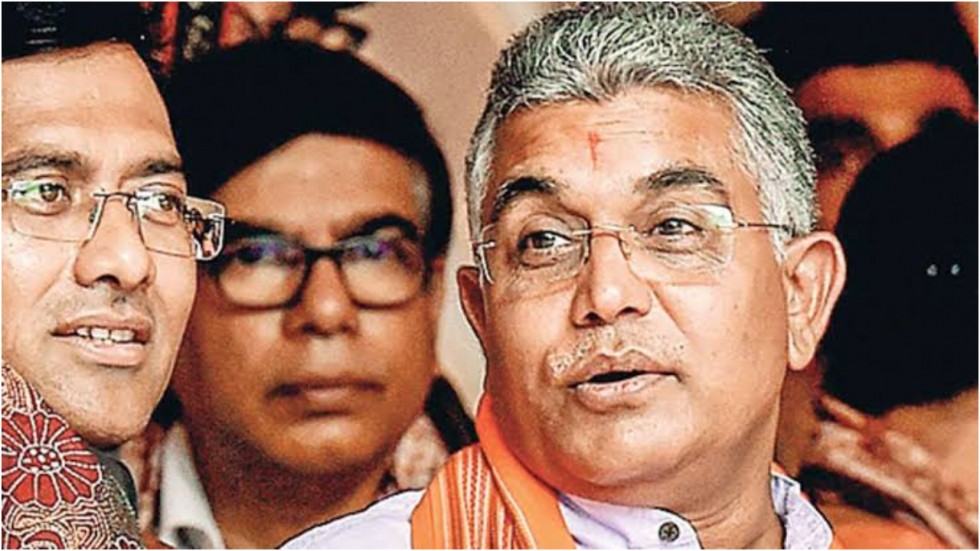 Bengal BJP Chief Dilip Ghosh has done it again. Days after triggering massive controversy over ‘shot down like dogs’ remark, Ghosh remained unapologetic and said that he would stand by what he said during a rally in Bengal’s Nadia district on Sunday. Ghosh said that he was not bothered by all the criticism. Addressing media in Kolkata on Wednesday, when asked about his remarks on anti-CAA protesters, Ghosh said that, “If we come to power, the anti-nationals and those who destroy government property, they will be beaten with lathis, shot dead and jailed." While his comments have stoked controversy, his position within party remains intact. In fact, party sources say that Ghosh is all set to be re-elected as Bengal BJP chief for second term. Union Minister Kiren Rijiju has flown down to Kolkata for the process.

Ghosh has kicked up a row with his remark at a public meeting in Nadia district on Sunday that "anti-CAA protesters were shot like dogs in BJP-ruled states", provoking criticism from political rivals as well as his own partymen. Union Minister Babul Supriyo had publicly criticised Ghosh for his brazen remark. In what can be called as a damage control exercise, Supriyo took to Twitter to put forward BJP’s stand. Quoting a media report, Supriyo said that the BJP has nothing to do with Ghosh’s remark.

Distancing the BJP from Ghosh’s statement, Supriyo also said that none of the BJP governments have ever resorted to shooting down the protesters. On Sunday, addressing a public meeting in Bengal's Nadia, Dilip Ghosh had criticised Chief Minister Mamata Banerjee "for not opening fire and ordering a lathi-charge" on those destroying railway property and public transport.

“BJP, as a party has nothing to do with what a DIlipGhosh may hv said•It is a figment of his imagination&BJP Govts in UP, Assam hv NEVER EVER resorted to shooting people for whatever reason whatsoever•Very irresponsible of DilipDa to hv said what he said (sic), Supriyo said on Twitter.

What Dilip Ghosh said in Nadia

The BJP MP from Kharagpur, Dilip Ghosh is known for making controversial statements. During pro-CAA rally, Ghosh had said that, “Mamata didi was not taking any step against the person who had destroyed public property as they were her voters.” He further said that the state governments such as Uttar Pradesh “had not only booked such persons but also charged baton and shot them too.” He had further said that, "The property that were being destroyed, does it belongs to anyone's father's? In Assam, UP, our governments have shot these people like dogs.” 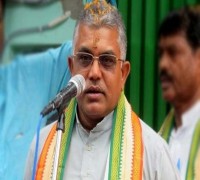 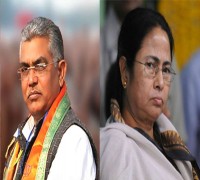 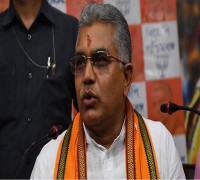 People Damaging Public Property Will Be Shot Like In UP: BJP Leader Dilip Ghosh