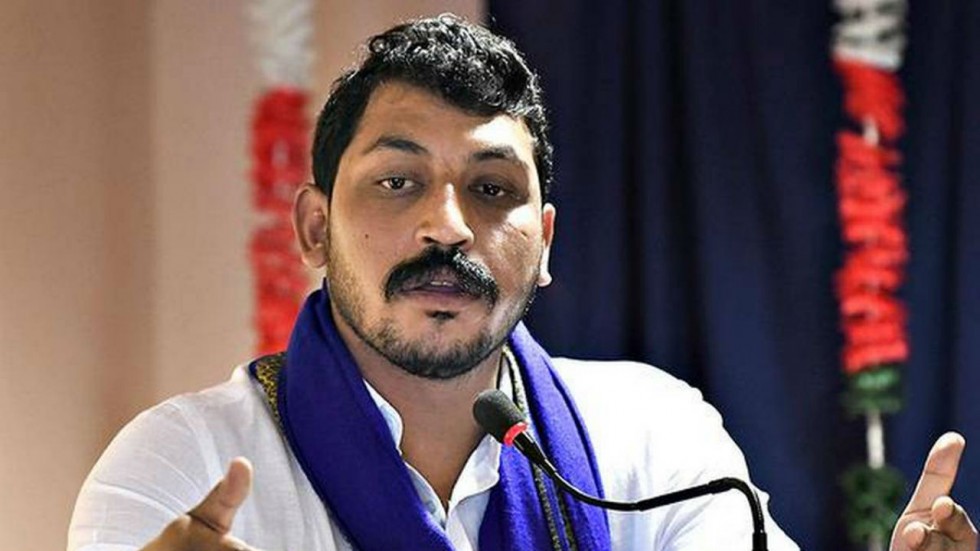 A Delhi court on Wednesday granted bail to Bhim Army chief Chandrashekhar Azad in a case related to the violence during protests against Citizenship Act in Daryaganj. Chandrashekhar has been accused of inciting people during a protest at Jama Masjid on December 20. The court, however, restrained Chandrashekhar from visiting Delhi for four weeks. It also asked him to not hold any dharna till assembly elections.

Additional Sessions Judge Kamini Lau granted the relief to Azad on furnishing a bail bond of Rs 25,000. The court also said that before going to Saharanpur if Azad wants to go anywhere, including Jama Masjid, in Delhi till 24 hours, police will escort him there.

During the verdict pronouncement, the lawyer appearing for Azad said the Bhim Army chief faces threat in Uttar Pradesh. Azad's outfit had called for a protest march from Jama Masjid to Jantar Mantar against the Citizenship (Amendment) Act on December 20, without police permission. Other 15 people arrested in the case were granted bail by the court on January 9.