Here in this segment, News Nation brings you live news from across the world. The latest stories will appear in our live blog below - keep scrolling. 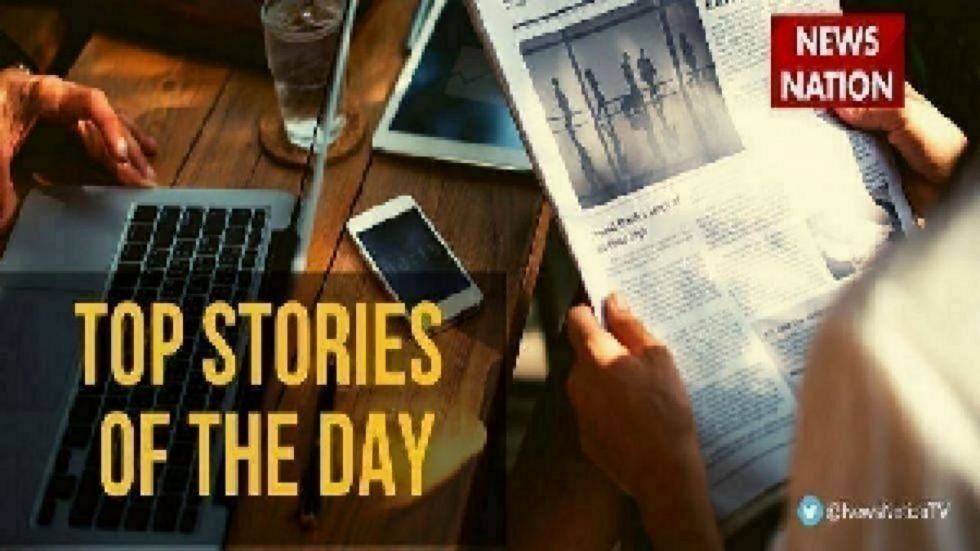 Manohar Lal Khattar is all set to become the chief minister of Haryana for the second straight term. He is expected to be elected the leader of the BJP legislative party in meeting of new MLAs on Saturday. Khattar will then meet Governor Satyadev Narayan Arya in Chandigarh to stake claim to form the government. There are reports that he may even take the oath on Saturday while other reports are suggesting that the oath-taking ceremony will take place after Diwali.

Here are all the LIVE updates:

Congress, CPI and other opposition parties on Friday flayed the Telangana Chief Minister’s comments that the ongoing strike by TSRTC employees was illegal and reaffirmed their support to the stir. “This is a strike being done voluntarily by the employees. Their request is that the CM fulfil the promise he made at the Karimnagar meeting (during separate Telangana agitation) that RTC workers would be recognised as government employees,” employees unions leader Aswathama Reddy told reporters.

Authorities on Friday banned overnight construction work in the National Capital Region (NCR). The Environment Pollution (Prevention and Control) Authority (Epca) in its directions sent to the governments of Delhi, Haryana, Punjab and Uttar Pradesh said, “All implementing agencies in Delhi-NCR to be on high alert and strictly enforce law for controlling pollution activities including actions for checking stubble burning in the states of Punjab and Haryana.”

Jannayak Janta Party (JJP) leader Naina Singh Chautala may become the deputy CM of Haryana. BJP president Amit Shah on Friday announced that the Bharatiya Janata Party (BJP) and JJP will form the next government in Haryana, adding that Manohar Lal Khattar will remain as the Chief Minister, while Dushyant Chautala’s party will get the Deputy CM post.

Citing the last year ban on online sale of crackers, the Madras High Court on Friday directed authorities to shut down websites, where fireworks are sold. Justice P D Audikesavalu passed the order on a contempt petition by a cracker seller against the Tamil Nadu government for not implementing the ban order even after repeated representations.

On October 16 last year, the court passed an interim order, on the plea filed by the petitioner, banning online sale of fire crackers till further orders.