India also hit out at China for helping Pakistan in trying to raise the Kashmir issue at the UN Security Council. 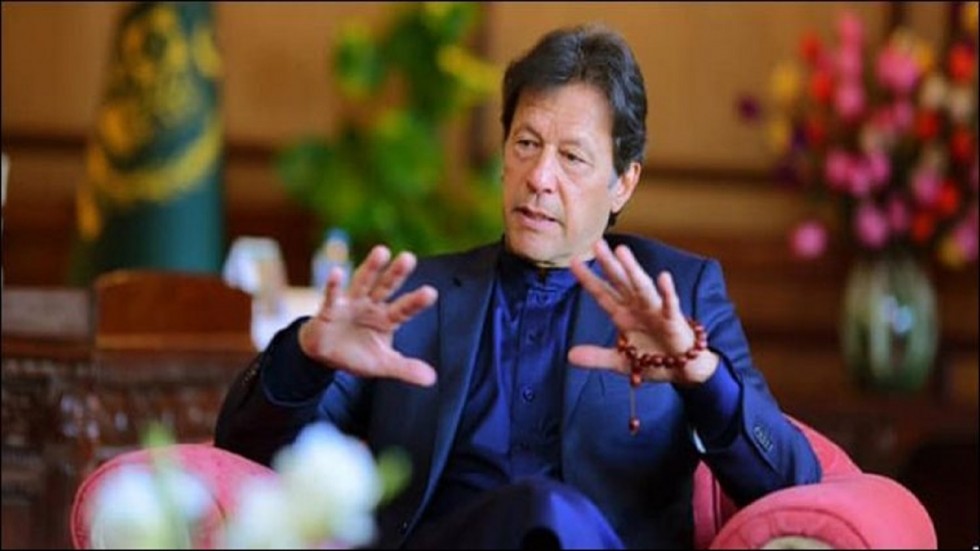 Pakistan Prime Minister Imran Khan will be invited to India to attend the Shanghai Cooperation Organisation (SCO) Summit later this year when New Delhi hosts the meet, the MEA said on Thursday.

Raveesh Kumar, MEA: As per the established practice & procedure within SCO all 8 members of SCO, as well as 4 observer states & other international dialogue partners will be invited to attend the meeting. https://t.co/28MY5TVOzW

The latest attempt failed as other countries of the 15-member council felt Kashmir is a bilateral matter between India and Pakistan. The overwhelming majority of the UNSC was of view that it was not the right forum for such issues, Raveesh Kumar said at a briefing when asked about the developments in the UNSC.

An attempt was made by Pakistan to misuse the UNSC, he said, adding that Islamabad has a choice to avoid such a global embarrassment in the future.

Pakistan's attempt to peddle baseless allegations and show an alarming scenario failed as it lacked credibility, he said. On another question on whether Pakistan will be invited when India hosts the SCO heads of government meet this year, Kumar said all eight member countries and four observers will be invited. 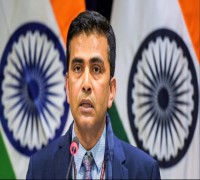 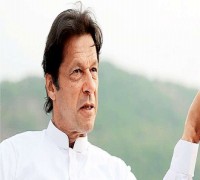 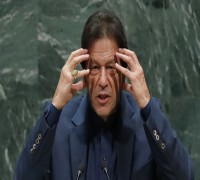