BSF Jawan Killed, Another Injured In Firing Along India-Bangladesh Border In West Bengal

Preliminary information suggests that the firing was done by the troops of the Border Guard Bangladesh (BGB), officials said. 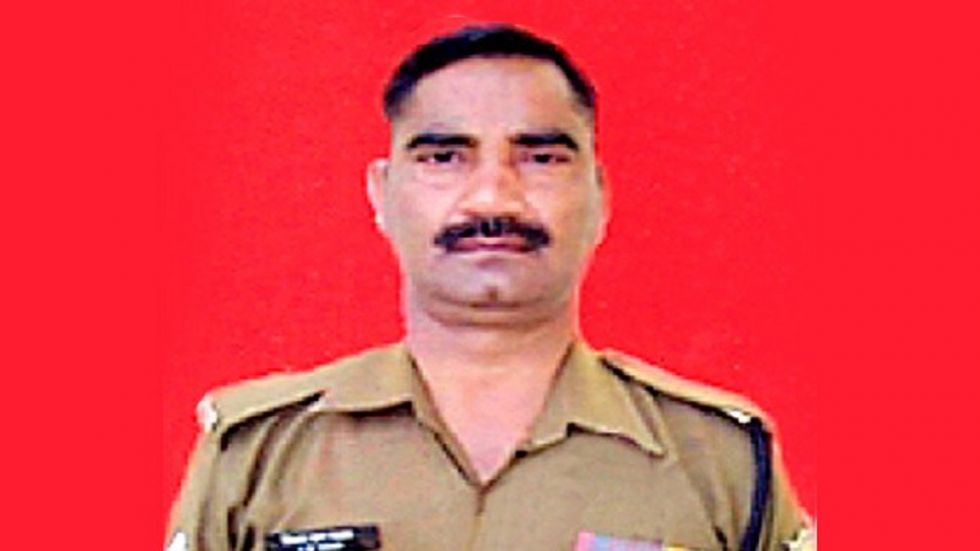 A Border Security Force (BSF) jawan was killed, while another injured on Thursday in firing “apparently” by the Border Guards Bangladesh (BJP) troops of Bangladesh along the international border of the two countries in West Bengal, officials said. The incident happened when the BSF party was returning after a flag meeting with BGB patrol.

“Both injured BSF personnel were evacuated to the nearest medical facility. Head Constable Vijay Bhan Singh succumbed to injuries, he was declared brought dead. Injured Constable has been taken to Murshidabad Medical College and Hospital Behrampore, the BSF said in a release.

WB: Border Guards Bangladesh (BGB) troops opened fire on BSF party which was trying to trace an Indian fisherman. Head Constable Vijay Bhan Singh received bullet injuries on his head & later succumbed to his injuries. Another Constable has been taken to a hospital in Berhampore. pic.twitter.com/WKyLFxRBfv

Head Constable Vijay Bhan Singh received a bullet wound on his head and succumbed to his injury. A constable/crew (boatman) has been taken to Murshidabad Medical College and Hospital Behrampore with a injury on his right hand, a BSF official said. Singh, who joined the BSF in 1990, is a resident of the Firozabad district of Uttar Pradesh and is survived by two sons.

According to reports, three Indian fishermen went for fishing in River Padma in the border area. One of them was apprehended by a BGB patrol party.  “Around 1030 hrs Post Commander along with 5 troopers in the BSF boat, approached BGB patrol in the water channel of River Padma near Boundary Pillar 75/7-S. During Flag meeting BGB patrol did not release Indian fisherman and also tried to cordon (Gherao) BSF troops,” the release added.

The BSF is in touch with BGB authorities and senior officials are on the spot. The relations between the BSF and the BGB have been very cordial for decades and there has never been an incident of firing between the two forces.