By-poll in Kishanganj has been necessitated by election of Congress MLA Mohd Javed from the parliamentary constituency of the same name. 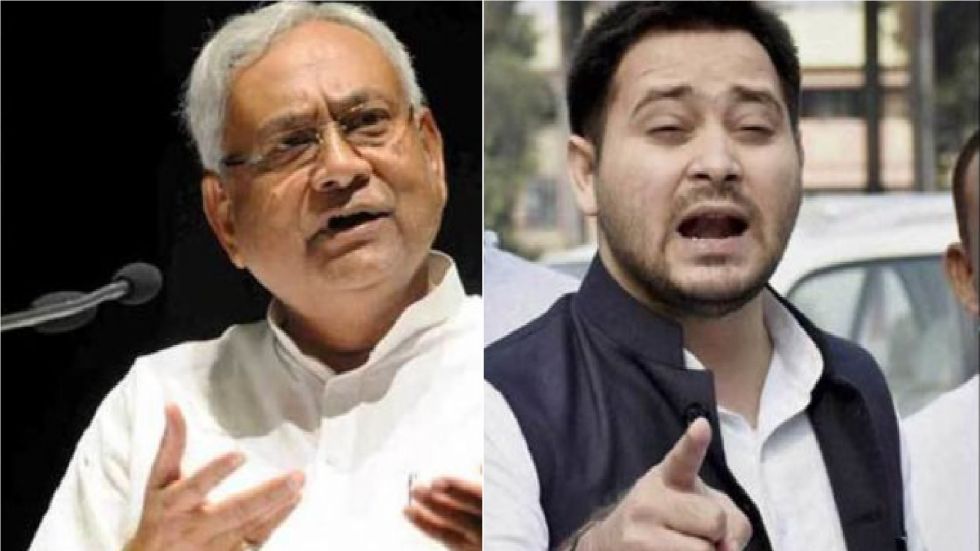 By-polls to one Lok Sabha constituency and five Assembly seats in Bihar, touted as the “semi-finals” ahead of the assembly elections due next year, will be held on Monday. Voting will take place for Samastipur (SC) Lok Sabha seat besides Kishanganj, Nathnagar, Belhar, Simri Bakhtiyarpur and Daraunda Assembly constituencies. More than three million voters will be eligible to exercise their franchise to elect from among 51 candidates.

While the by-poll in Samastipur has been necessitated by the recent death of sitting LJP MP Ramchandra Paswan, younger brother of the partys founding president, the Assembly segments, barring Kishanganj, have fallen vacant upon the respective MLAs getting elected to the Lok Sabha.

By-poll in Kishanganj has been necessitated by election of Congress MLA Mohd Javed from the parliamentary constituency of the same name. The NDA, which rules the Centre as well as the state, currently holds Samastipur Lok Sabha seat besides all the poll-bound assembly segments barring Kishanganj, which was won by the Congress in the 2015 assembly polls.

The coalition, which comprises Chief Minister Nitish Kumars JD(U), BJP and Union minister Ram Vilas Paswans LJP, has been riding high since its astounding performance in the Lok Sabha polls in which it won 39 out of 40 seats besides wresting two assembly segments from Lalu Prasads RJD where by-elections were held simultaneously.

It faces a feeble challenge from the Grand Alliance, led by the RJD. The alliance also includes the Congress besides three lesser known parties, with the constituents having displayed a lack of cohesion during the campaign and also fielding candidates against each other in a couple of seats.

Close relatives of the incumbents have been fielded in most of the seats by the respective parties. The LJP seeks to pass on the mantle in Samastipur, a reserved seat, to the deceased MPs son Prince Raj, who is making his electoral debut. Ashok Ram of the Congress, who had lost to the deceased MP in 2014 and 2019, is the principal challenger of the debutant.

The JD(U), headed by Chief Minister Nitish Kumar, has fielded Ajay Singh husband of Siwan MP Kavita Singh from Daraundha, which fell vacant upon her election to the Lok Sabha. In Belhar, the party has fielded Laldhari Yadav whose brother Giridhari Yadav had won the seat in 2015 assembly polls and is currently the MP from Banka.

Similarly, the Congress has placed its bets on Mohd Javeds mother Sayeeda Bano, who is making her electoral debut at the age of 72 years. Her principal challenger, Sweety Singh of the BJP, is almost half her age, the runner-up of 2015 assembly polls and is married to a local BJP veteran Sikander Singh.

The JD(U) has also fielded Arun Kumar and Laxmikant Mandal from Simri Bakhtiyarpur and Nathnagar respectively, which have fallen vacant on its MLAs Dinesh Chandra Yadav and Ajay Mandal becoming MPs from Madhepura and Bhagalpur. The RJD has fielded its candidates in all the seats except the two which are being contested by the Congress. In Nathnagar and Simri Bakhtiyarpur, Grand Alliance constituents HAM and VIP respectively have also put up their candidates, which may queer the pitch for the anti-NDA front.

As per the Election Commission, six of the 51 candidates are women though out of 32.23 lakh voters the number of women is 15.26 lakh, slightly less than the 16.96 lakh men. The number of third gender voters is 82. Interestingly, in Daraundha where Kavita Singh was preceded by her deceased mother-in-law Jagmato Devi, there is not a single woman candidate in the fray. Simri Bakhtiyarpur and Belhar also have no women candidates.