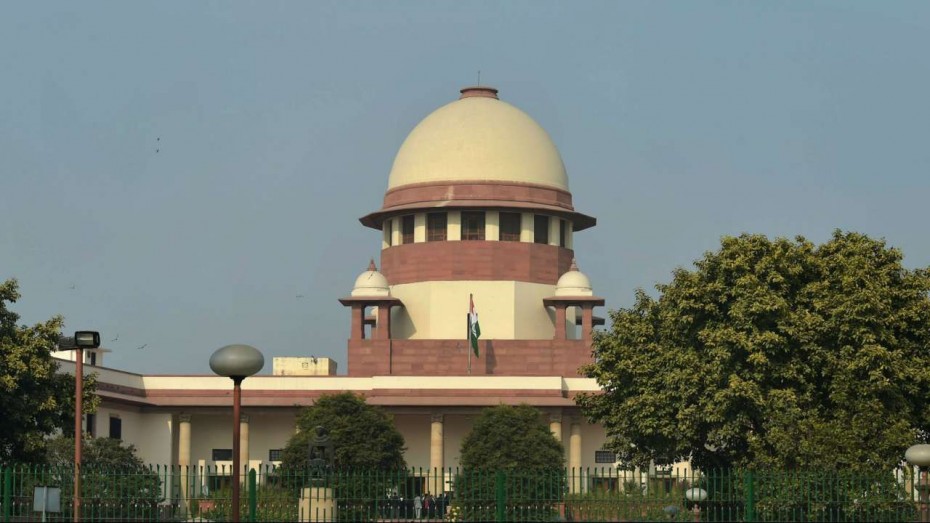 After clearing the legislative stage, the Citizenship (Amendment) Act 2019 will face legal scrutiny in Supreme Court now. As many as 13 petitions have been filed in the Supreme Court on Friday challenging the constitutional validity of act. According to the amended Act, members of Hindu, Sikh, Buddhist, Jain, Parsi and Christian communities who have come from Pakistan, Bangladesh and Afghanistan till December 31, 2014 and face religious persecution there will not be treated as illegal immigrants but given Indian citizenship. President Ram Nath Kovind had given assent to the Citizenship (Amendment) Bill, 2019 on Thursday night, turning it into an Act.

While Ramesh has said that the Act is a "brazen attack" on core fundamental rights envisaged under the Constitution and treats "equals as unequal", Moitra has said that "patent unconstitutionality" of the law "destroys the plural, multi-religious and egalitarian basis of India's secular fabric, and replaces it with a constitutionally unsustainable religion centric substance."

In his petition, Ramesh said that substantial questions of law, including whether religion can be a factor to either acquire or deny citizenship in India, arises for consideration of the court as it is a "patently unconstitutional" amendment to the Citizenship Act, 1955.

Moitra's plea was mentioned for urgent listing before a bench headed by Chief Justice S A Bobde and her counsel urged that the petition be heard during the day or on December 16.

Moitra has said in her plea that the Act is a "divisive, exclusionary and discriminatory piece of legislation that is bound to rend the secular fabric irreparably, and allow illegal migrants of particular religions to acquire citizenship immediately upon its passage." She has also sought top court's direction to suspend the operation of the Act and all actions under it pending disposal of her plea.

In their plea, NGOs 'Rihai Manch' and Citizens Against Hate, have said that the Act is "discriminatory and manifestly arbitrary" and violates the fundamental rights, including that of equality before law, and basic structure of the Constitution.

On Thursday, another plea challenging the 2019 Citizenship (Amendment) Bill was filed by Indian Union Muslim League (IUML) which said that it violates fundamental right to equality and intends to grant citizenship to a section of illegal immigrants by making an exclusion on the basis of religion.

IUML has said in its plea that the bill was against the basic structure of Constitution and intended to explicitly discriminate against Muslims as it extends benefits only to Hindus, Sikhs, Buddhists, Jains, Parsis and Christians.

Here are the 13 petitioner who have challenged the constitutional validity of the Citizenship Act in the Supreme Court of India: