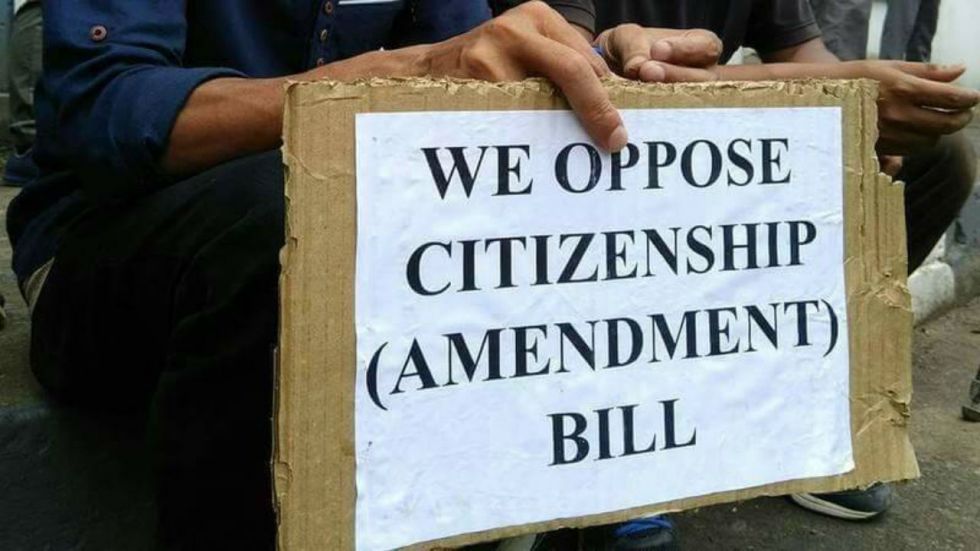 The Citizenship Act 2019 was enacted under the Union List of the 7th Schedule of the Constitution (Photo Credit : PTI File )

As several chief ministers expressed their intention to defy the Centre and not implement the Citizenship (Amendment) Act 2019, a top official told PTI that state governments have no powers to reject the implementation of the act. The chief ministers of West Bengal, Punjab, Kerala, Madhya Pradesh and Chhattisgarh have announced that the law is "unconstitutional" and has no place in their respective states. Maharashtra Minister Nitin Raut has also said that Congress will not allow the act to be implemented in the state.

Congress leader P Chidambaram also said the bill was a "brazen assault" on the fundamental ideas enshrined in the Constitution and the fate of the law will be decided in the Supreme Court.

However, the Home Ministry top official told the news agency that the legislation was enacted under the Union List of the 7th Schedule of the Constitution and state governments can't refuse to implementation it.

"The states have no powers to deny implementation of a central law which is in the Union List," the official was quoted in the report.

There are 97 items which are under the Union List of the 7th Schedule that include Defence, External Affairs, Railways, Citizenship and Naturalisation, among others.

Who Has Said What

# West Bengal Chief Minister Mamata Banerjee:  "In BJP manifesto, instead of development issues, you have put in promise to divide the country. Why will citizenship be on the basis of religion? I will not accept this. We dare you... You can pass laws in Lok Sabha and Rajya Sabha forcefully because you have the number. But we will not let you divide the country."

# Kerala Chief Minister Pinarayi Vijayan: "An anti-constitutional law will have no place in Kerala"

# Punjab Chief Minister Amarinder Singh: "The act is a direct assault on India's secular character. My government will not let the legislation to be implemented. We have a majority in the assembly, and will block the bill."

# Chhattisgarh Chief Minister Bhupesh Baghel: "The act is clearly unconstitutional. Whatever decision is made at the Congress party forum on the bill, will be applied in Chhattisgarh."

# Madhya Pradesh Chief Minister Kamal Nath: "Whatever stand the Congress party has taken on Citizenship Amendment Act, we will follow that. Do we want to be a part of a process that sows seeds of divisiveness?"

According to the Citizenship Act, members of Hindu, Sikh, Buddhist, Jain, Parsi and Christian communities who have come from Pakistan, Bangladesh and Afghanistan till December 31, 2014 and facing religious persecution there will not be treated as illegal immigrants but given Indian citizenship. The act says the refugees of the six communities will be given Indian citizenship after residing in India for five years, instead of 11 years earlier. The act also proposes to give immunity to such refugees facing legal cases after being found as illegal migrants.
The Citizenship (Amendment) Bill got the assent from President Ram Nath Kovind after it was passed by Rajya Sabha on Wednesday and by Lok Sabha on Monday.
First Published: Friday, December 13, 2019 05:59 PM