Citizenship Amendment Bill In Rajya Sabha Today- Who Stands Where

The Citizenship (Amendment) Bill is expected to face a sterner test on Wednesday when it will be taken up for discussion in Rajya Sabha. 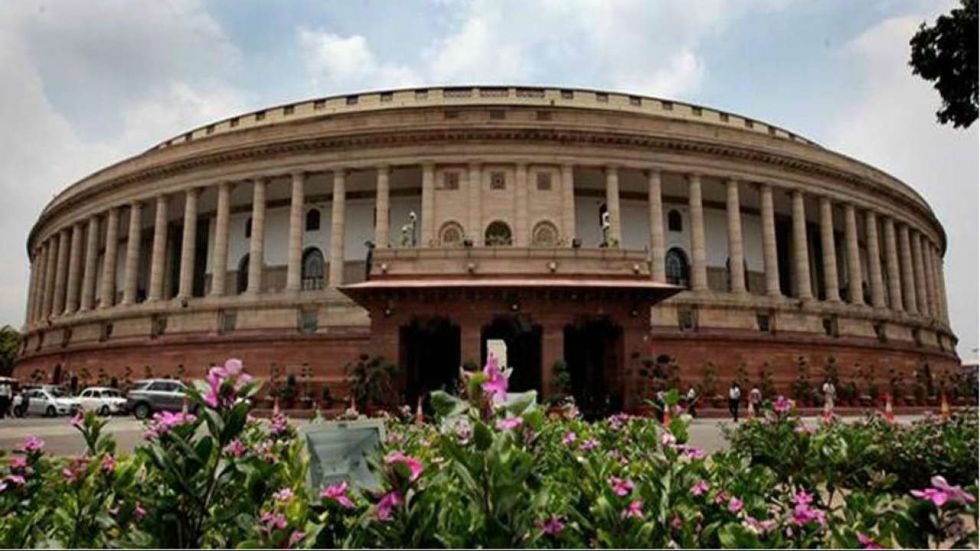 After a smooth sailing in the Lok Sabha, the contentious Citizenship (Amendment) Bill is expected to face a sterner test on Wednesday when it will be taken up for discussion in Rajya Sabha. While the numbers game seem to favour the Modi government, a boost in opposition numbers has made things more interesting in the Upper House. The Citizenship (Amendment) Bill passed in the Lok Sabha with 311-80 votes on Monday night, after more than seven hours of debate and discussions.

Unlike the 2016 scenario - where the bill died a silent death in Rajya Sabha - the ruling government is confident of smooth passage of the Bill in the Upper House this time. Sources in the the BJP-led NDA said they were sure of getting near 124-130 votes in Rajya Sabha which has an effective strength of 240 members. However, opposition ranks have been boosted by the decision of the six-member Telangana Rashtra Samithi to oppose the bill. The stand of former NDA member and current Congress ally Shiv Sena will also be interesting to watch. Sena, after voting for the bill in Lok Sabha, said on Tuesday it may not support the bill now. It has three members in Rajya Sabha.

Let's take a look at how the numbers are stacked in the Rajya Sabha.

The Citizenship Amendment Bill, 2019 is expected to have the support of 127 members in the House. The BJP has 83 members in Rajya Sabha. BJP's allies AIADMK, JD(U) and Akali Dal have 11, six and three members respectively in the Upper House. Four independents and three nominated members besides a number of regional parties ( LJP, RPI-A, PMK, AGP, BPF and NPF) with one member each are expected to back the bill. Regional parties like the BJD with seven MPs, and YSR Congress and the TDP with 2 each are also backing the bill.

The mood of Shiv Sena (3) and Sikkim Democratic Front (SDF) with one Rajya Sabha MP is not clear so far. Some members, like the ailing Amar Singh, may not attend the House for health or other personal reasons.

According to the proposed legislation, members of Hindu, Sikh, Buddhist, Jain, Parsi and Christian communities, who have come from Pakistan, Bangladesh and Afghanistan, till December 31, 2014, after facing religious persecution there, will not be treated as illegal immigrants but given Indian citizenship.

Though the opposition has slammed the bill, alleging it is discriminatory against Muslims and violates the Constitution, Home Minister Amit Shah has asserted that people belonging to any religion should not have any fear under the Modi government.

The proposed law will give relief to those minorities who have been living a painful life after facing persecution in neighbouring countries, he said. and JD (S) on the bill are not clear.