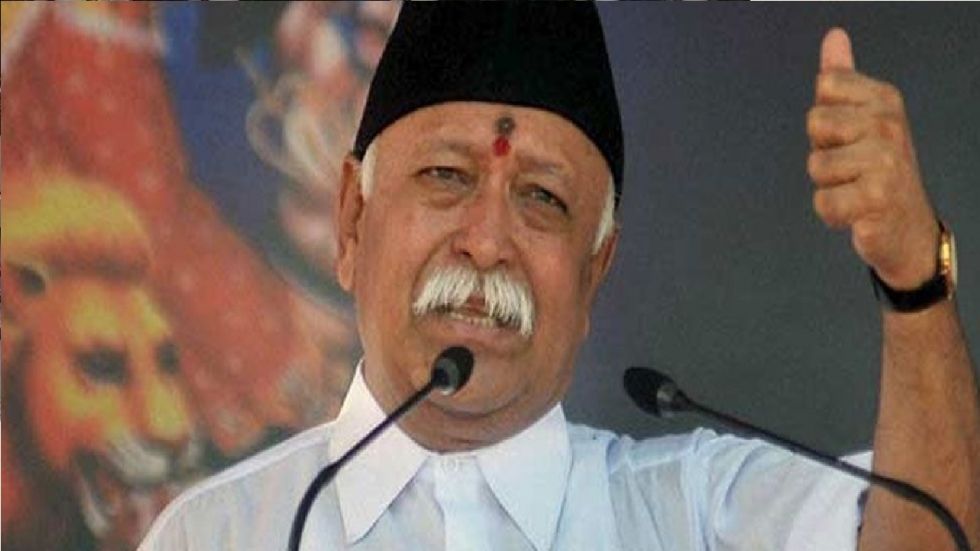 "Cow is the mother of universe....it nurtures soil, it nurtures animals, birds and it also nurtures humans and protects them from diseases and makes the human heart as tender as flower," he said.

This is not the first time a leader of any Hindutva outfit has given such bizarre bovine gyan. Bengal BJP president Dilip Ghosh last month claimed that the milk of Indian cows contains gold.

"Desi cows have special characteristic. Their milk contains gold in it and this is the reason why milk of Indian breeds is yellowish in colour," Ghosh said while addressing a Gopashtmi event, which is a day to celebrate the importance of cows.