Dawood is provided the best of the commandos for his security by the ISI, Ejaz Lakdawala said. 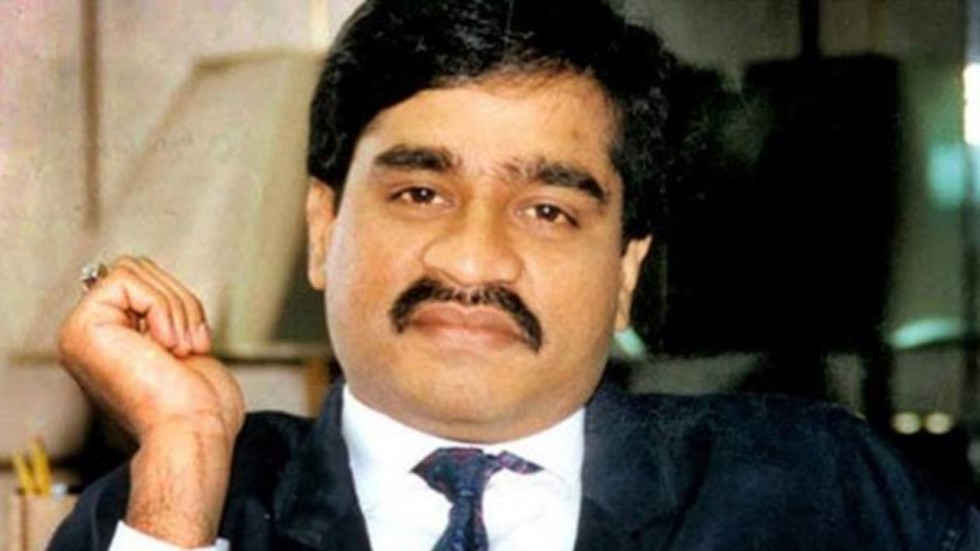 Underworld don Ejaz Lakdawala has once again confirmed what India has been saying since 1993. Dawood Ibrahim Kaskar, India’s ‘Most Wanted’ terrorist is living in Karachi, the financial capital of Pakistan, Lakdawala told his interrogators. Confirming Dawood’s presence in Pakistan, Lakdawala also shared two addresses of palatial houses that allegedly belong to the mastermind of 1993 blasts. The two addresses given by Lakdawala are - a) 6 A, Khayaban Tanzim Phase -5, Defence Housing Area, Karachi, Pakistan; b) D-13, Block 4, Clifton, Karachi, Pakistan. The gangster, who was arrested by the Mumbai Police, also said that Dawood is provided the best of the commandos for his security by the ISI. “It is not possible without the knowledge of their Army Chief and the PM,” Lakdawala told his interrogators.

In fact, Anis and Chota Shakeel are in safe net of ISI, Lakdawala confirmed. ISI helps them in getting the fake passports made for each travel to different countries, he further said.

Earlier, in one of the stunning revelations that exposes Pakistan’s brazen lie, Underworld don Ejaz Lakdawala had told his interrogators that not only does Dawood Ibrahim lives in Pakistan but that he is also suffering from Gangrene. The sensational claims were made by Lakdawala after he was arrested by the Mumbai Police in Patna on Thursday. Lakdawala, a close confidant and former member of D-Company, told the officials that he had met Dawood several times. He also said that Dawood also goes on sacred Haj trips regularly. The confessions that are part of the Mumbai Police’s probe shows how comfortably Dawood Ibrahim has been staying in Pakistan. Needless to say, it proves that the officials in Pakistan have given sanctuary to India’s Most Wanted terrorist.

Who is Ejaz Lakdawala?

Ejaz Lakdawala, who has been on run for 21 years, was arrested in Patna recently. The police officials have said that the Underworld don was trying to flee India. He was nabbed right before he could execute his plan of slipping into Nepal via Raxaul. The success came after Lakdawala’s daughter provided vital clues. "Our efforts gained momentum after the arrest of Lakdawala's daughter Shifa Shahid Shaikh at Mumbai Airport on December 28 when she was travelling to Nepal on a fake passport," said Joint Commissioner of Police Sanjay Saxena.

Right after 1993 serial blasts, Pakistan has been consistently denying Dawood’s presence on its soil. With Narendra Modi returning to power and Ajit Doval becoming more powerful, there were reports that India may undertake an Osama-like operation to take out Dawood from Karachi. The son of a police constable, who became the boss of Mumbai’s underworld, exact details about Dawood have remained largely sketchy. From undergoing knife to change his facial features to ailing from a kidney disease, numerous reports have surfaced from time to time. But there has been no consistent dialogue between India and Pakistan regarding Dawood Ibrahim. It was only in 2014 that India had told Pakistan to hand over Dawood saying enough evidences have been shared with Islamabad. 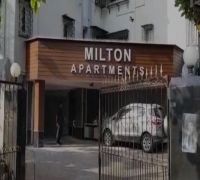 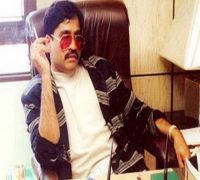 Dawood Ibrahim, D-Company must be destroyed like ISIS: India unmasks Pakistan at UN