Don't Know What Happened At Jamia, We Must Be Wary Of 'Jihadists' Getting Into Student Protests: Sitharaman 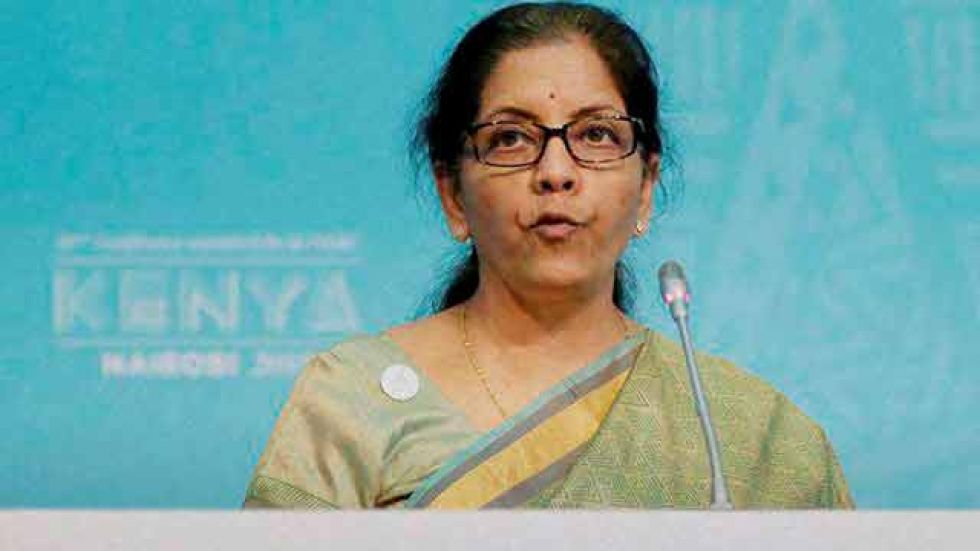 'We must be wary of jihadists, Maoists, separatists getting into student protests,' Sitharaman said. (Photo Credit : PTI File Photo )

Even as the universities across India simmer over the Jamia crackdown following the violent clashes over Citizenship protests in Delhi, Union Finance Minister Nirmala Sitharaman said that she was not aware about the Sunday drama. According to PTI, Sitharaman reportedly said, “I Don't Know What Happened At Jamia Last Night; we must be wary of jihadists, Maoists, separatists getting into student protests.” Meanwhile, students at the prestigious Indian Institute of Science (IISc), Bengaluru, joined the protest across campuses in the country on Monday against the police crackdown in Jamia Millia Islamia and Aligarh Muslim University (AMU).

A poster issued by IISc students read: "Call for a protest gathering at the public university most dear to successive Indian governments of the country." "We refuse to work when we no longer know what we are working for. To work in this climate for a government that not only threatens us with de-citizenship but also dehumanises us when we try to raise our voice, is to submit ourselves to enslavement," a student leading the protest said.

The Jamia crackdown has triggered protests across the nation. Students from three prestigious Indian Institutes of Technology (IITs) joined the chorus against the police crackdown on the Jamia Millia Islamia and the Aligarh Muslim University students. The premiere institutions -- IIT Kanpur, IIT Madras and IIT Bombay -- are not the regular ones to join protests and usually stay away from agitations. "They struck down the students' retaliation at Jadavpur University. We didn't respond. They hiked the MTech fee, we didn't respond. Manhandled the student protesters at JNU, we didn't respond. And now its JMI and AMU. Our commitment towards the students' community is under huge jeopardy if we don't respond now. Therefore let's come together for a campus wide march in solidarity with students of Jamia Millia Islamia and Aligarh Muslim University," a poster by students from IIT Kanpur read.

The students have called for a campus-wide march on Tuesday. Similarly, students of IIT Madras announced a rally and protest gathering at the Gajendra Circle on the campus. Students of IIT Bombay had protested on Sunday night after the crackdown at the two universities.